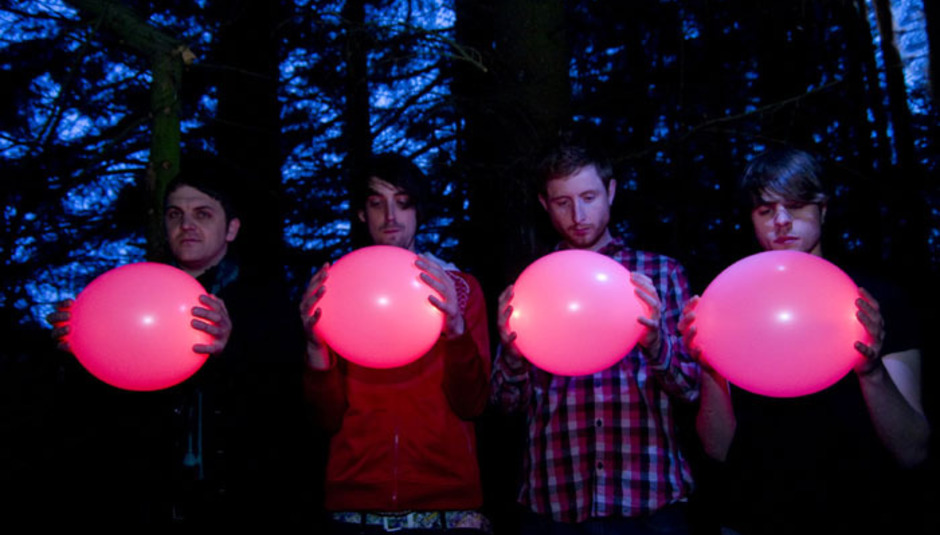 Gallops are signed to Blood and Biscuits (the label Three Trapped Tigers are releasing their album on. They are Welsh. There are four of them and they are instrumental. They've also got a double A-side coming out on May 23 for 'Joust' and 'Eukodol'. You can listen to 'Joust' below and pre-order it here.

The band are also off on a tour quite soon indeed. It starts on Friday, in Wales (where all good things begin) and includes a couple of shows up north before returning for 3 dates in London.