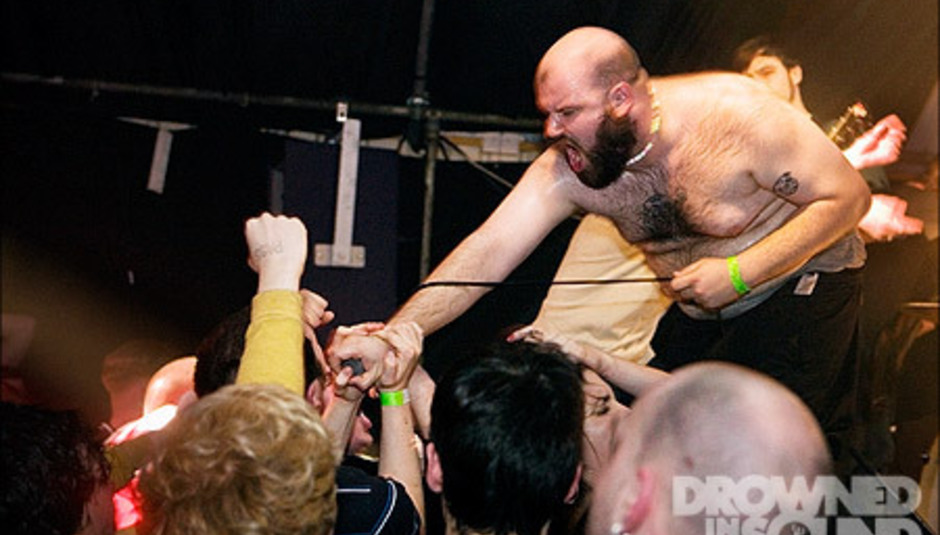 DiS does Liverpool SoundCity for the first time, with three nights at the Kazimer and we're chuffed to bits to announce our line-up...

Liverpool, that city wot birthed Frankie Goes to Hollywood, The Coral, The Las and some band that Ringo was in, has an annual festival called SoundCity. This year, from the 19th 'til 21st of May, DiS joins the likes of Bella Union, Last.fm, Moshi Moshi, Young Turks and Gigwise, curating bills of bands that we love, mixed with local acts, hand-picked by the promoters, that they think we'll rather like.

Without further ado, here's who's playing the DiS stage, which is at the Kazimer venue for all three nights of the festival.

You can RSVP/add it to your diary on Facebook.

And here's a list of who else is performing at the festival: