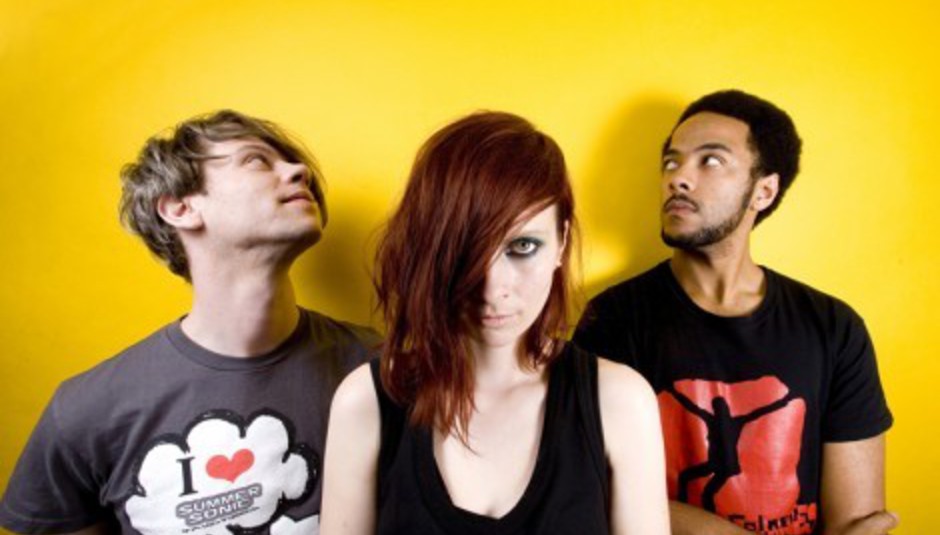 It's always good to hear news from power-pop-noise-rock trio Johnny Foreigner. They've just confirmed that they're working on a new record but that is about it as far as that is concerned. Other than that they'll probably be debuting the new material on their upcoming UK tour, which has just been announced. Have a look below for details on when it all happens and where. It even includes a show in Milton Keynes! Imagine!

Read our recent interview with the band here.