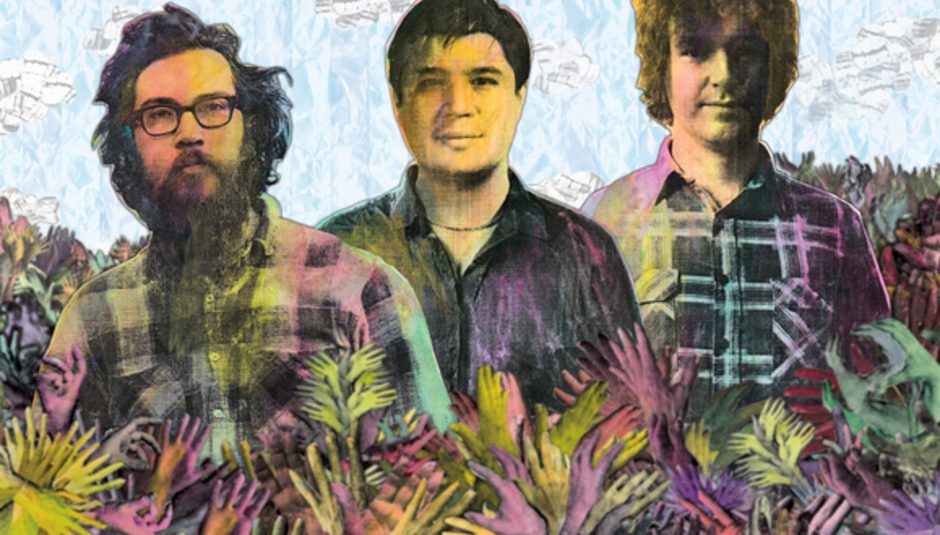 Back in December last year we got some good news from the camp of Parts & Labor in that they announced the release of their new record, their first since 2008's Receivers. Read more about that here. Now there's even more goodness as they're sharing a track from that new record. For free.

The album is called Constant Future and it's the title track which is available to download. You can get it from here. It starts off in a typically P&L manner and very much continues that way gradually increasing in volume and intensity. The rest of the album is very much like this, and an early verdict is that it's one to look forward to.

Constant Future's artwork is still a wonderfully colourful thing, so here's another reminder of what it looks like. The record itself comes out on March 7 on Jagjaguwar, having been produced by Dave Fridmann, who has worked with Flaming Lips, Mercury Rev and a fair few more.