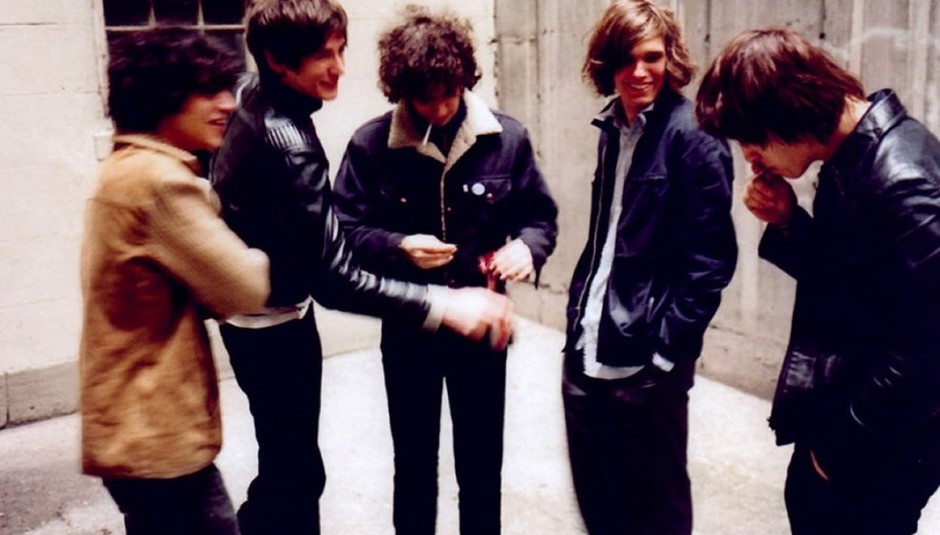 Fresh from the "announcement" of telling us the release date of their new album, The Strokes have revealed a few more details of the forthcoming album, their first since the smash hit (well, it was number one...) First Impression of Earth. First up is the title. It's called Angles. The second thing is the tracklist, which can be seen below.

"I CAN'T GET NO." Anyway, the first single from Angles will be 'Under Cover of Darkness'. We don't know just when it'll be out but we assume before March 21 (when the album comes out) as Rough Trade tell us it's "coming soon". Keep your eyes and ears tuned for UK dates, as well as your fingers crossed.