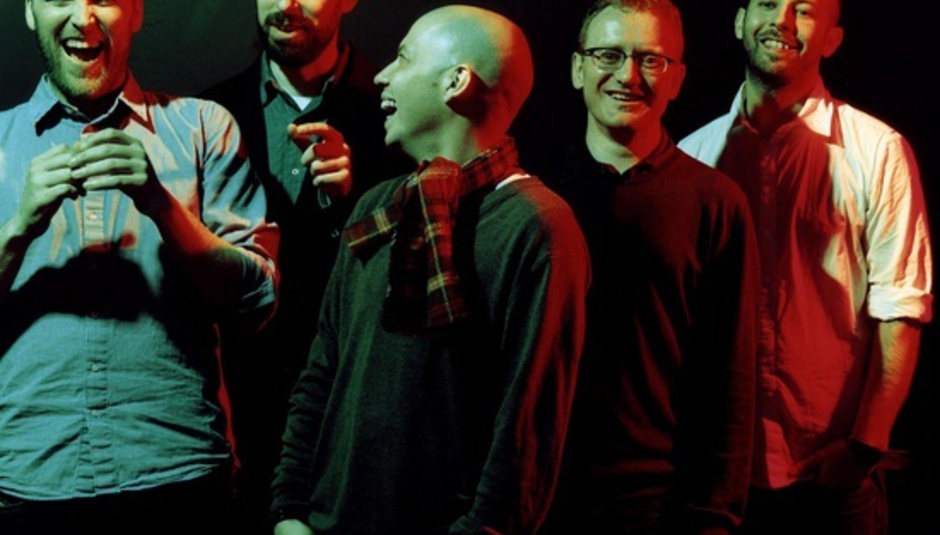 Back in November last year those stalwarts of making generally great music, Mogwai, released a free download of a track called 'Rano Pano', which was taken from their new record, which comes out in 2011. You can listen and download that below, still, but more importantly, they've now made available another track for download, and one that is possible even better.

This one's called 'San Pedro' and can be obtained from the Sub Pop website by clicking here. Thanks. What do you reckon? To my ears it sounds like Sleater-Kinney, which is certainly no bad thing.

The new 'gwai record comes out on February 14 and is called Hardcore Will Never Die, But You Will. Look forward to it. There's also some tour dates, including a very recently announced one at the very small Hoxton Bar & Kitchen in London, although that has now sold out. If you did manage to get tickets for it then lucky you!