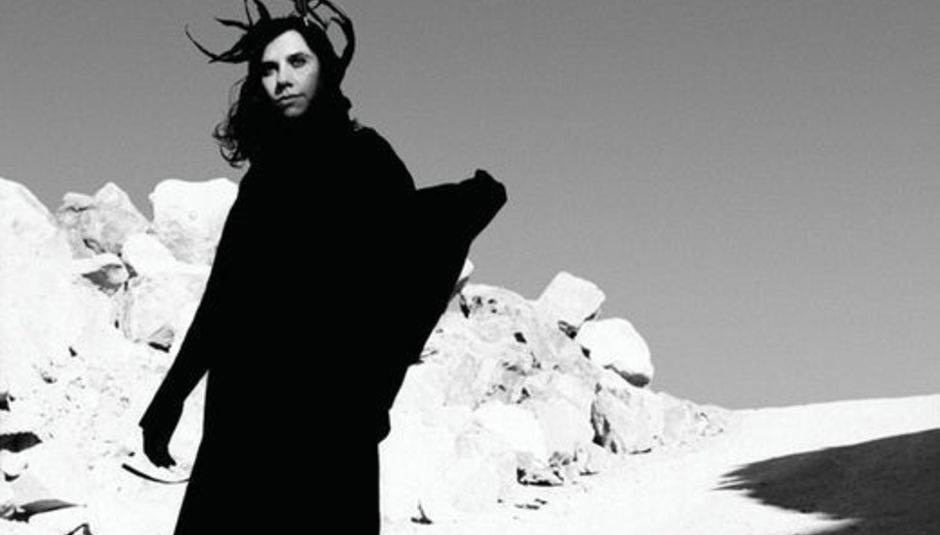 On Friday, DiS had the good fortune to speak to enigmatic English rose PJ Harvey and she revealed that, these days, she is more inclined to scribble down words than compose music, which was the starting point for her forthcoming album Let England Shake.

In an exclusive interview with Drowned in Sound to promote the pseudo-political masterpiece, she continued:

“I wrote purely words and nothing else for about two years. I’ve become much more interested in their construction. They might turn into a poem, they might become a short piece of prose, or they might become a song, but it has become the thing that I work hardest at and put a lot of study into. So when I actually come to playing with musical ideas, it’s really to make a bed for the words to lie in.”

However, she revealed that writing the lyrics for Let England Shake and dealing with its weighty subject matter was no easy feat:

“It takes me a long time and I don’t find it easy. I’ve always been somebody who’s very interested in what’s going on in the world, what’s happening in politics and around us daily, yet I’d never felt that I had reached the point as a writer, particularly of words, where I could express those concepts very well.

“I didn’t feel confident enough in the past to approach giant subjects like conflict and one’s nation and war. But this was the first time in my life where I began to try and do it, and to see if it were possible.”

Having heard the album, you’ll be pleased to know that, when it comes to Polly Jean Harvey, it is indeed possible and she can now add ‘successful tortured poet’ to her bio.

The full interview with PJ Harvey is coming soon to Drowned in Sound. Let England Shake is released on Valentine's Day in the UK.

Pre-order your copy of Let England Shake from Amazon.