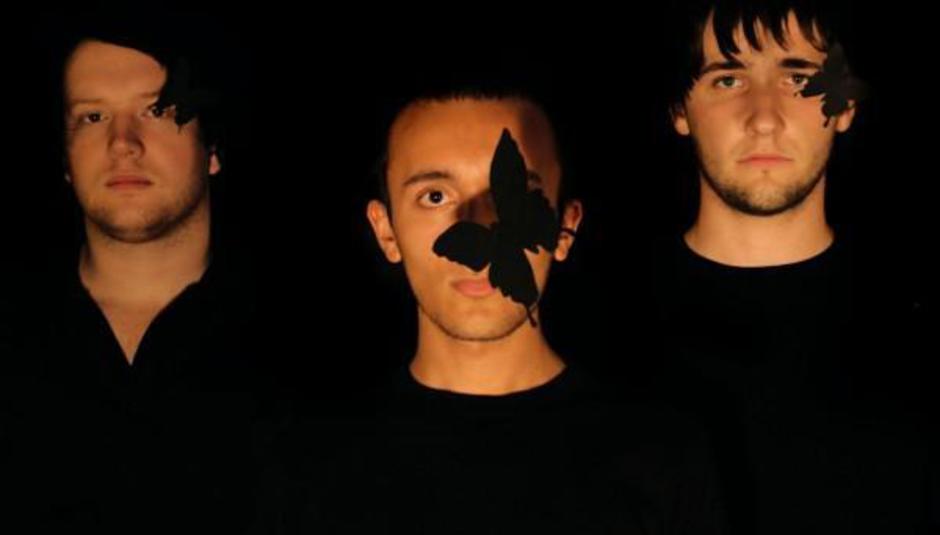 Leicester based experimentalists Maybeshewill release a new single, 'Critical Distance' on March 7. Taken from their forthcoming third album which is due out in the spring, the single will be available as a seven-inch vinyl and download via Function Records.

In the meantime, the band will be spending the latter part of February and first few days in March touring Germany and the UK respectively with post rock outfit Long Distance Calling.