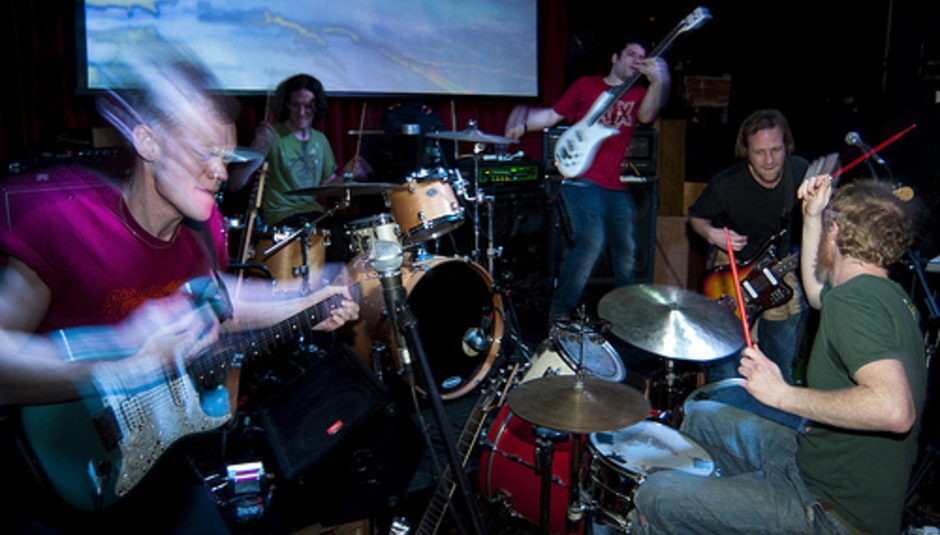 They have also made the b-side of the first single to be taken from the album, 'Meatman, Piano Tuner, Prostitute' (released in November of last year) available as a free download from their official website. Download 'Ornafives' here.

In the meantime, the band also embark on an extensive UK tour, calling in at:-