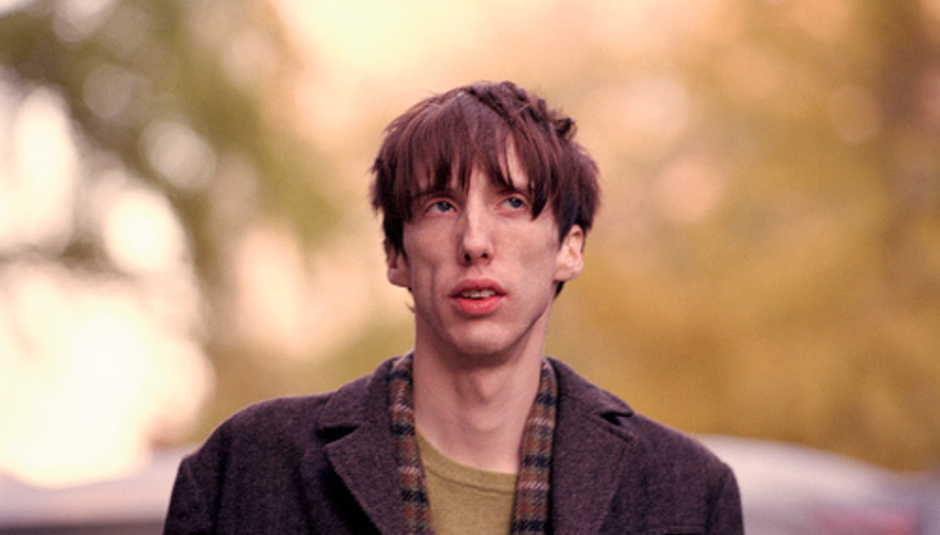 A slight surprise this one, but all the more annoying for it. Last week we posted not one but two articles telling you about newly written and record Atlas Sound tracks, which were mostly constructed in Bradford Cox's bedroom - hence the name Bedroom Databank.

Anyway, the bad news is that these files have been taken down from Media Fire and, subsequently from Blogger, at the request of Sony. Which is absolutely fucking outrageous. Bradford does the explaining in this blog entry.

"Your Files Have Been Deleted"

Apparently Sony Music Owns my bedroom. Feel free to call or email and let them know what you think. I can understand them requesting for me to remove a cover but the only one I can imagine that happening with is Dylan. Which was on Vol. 1. Which was not deleted. I am re-uploading the files now. I'll put new links in the posts.

The reason stated in the message was anti-piracy and "unauthorized reproduction and distribution of copyrighted sound recordings owned or exclusively". It's enough to make you cry. ANTI PIRACY MY ARSE! This is an absolute disgrace! Say it with me! YOU FUCKS!