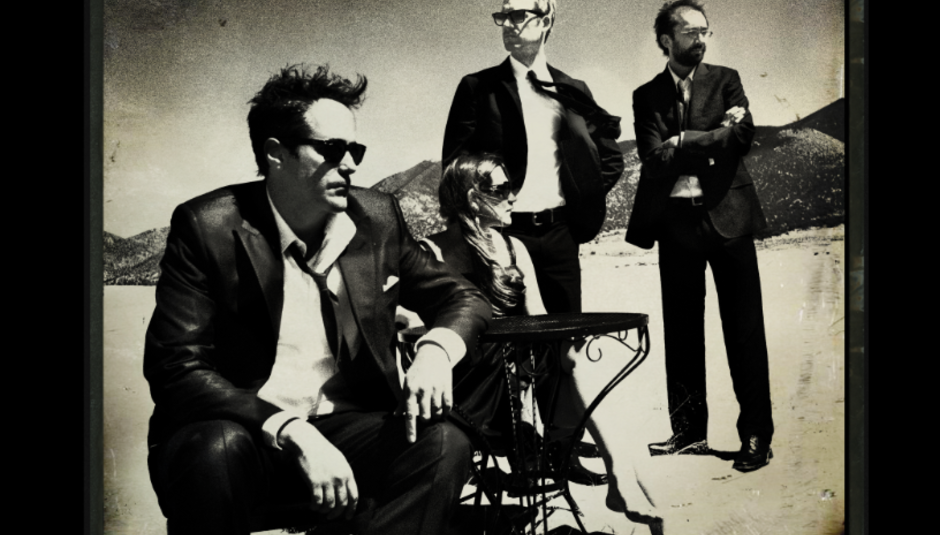 DeVotchKa release their fifth full-length record early next year, through ANTI- Records. It's called 100 Lovers and is their first record since 2007's A Mad And Faithful Telling. It'll be released on February 28th.

Anyway, we've got a stream of a song from that album (of which the tracklisting is below). It's for track 11, entitled 'Contrabanda' and is available to listen to here for the next few days at least. Click the widget below to play, will you?

The band also have a European tour lined up, with dates in Denmark, Sweden, Netherlands, France, Norway and Finland, but we've listed the few UK shows they'll be playing. Look below, again...