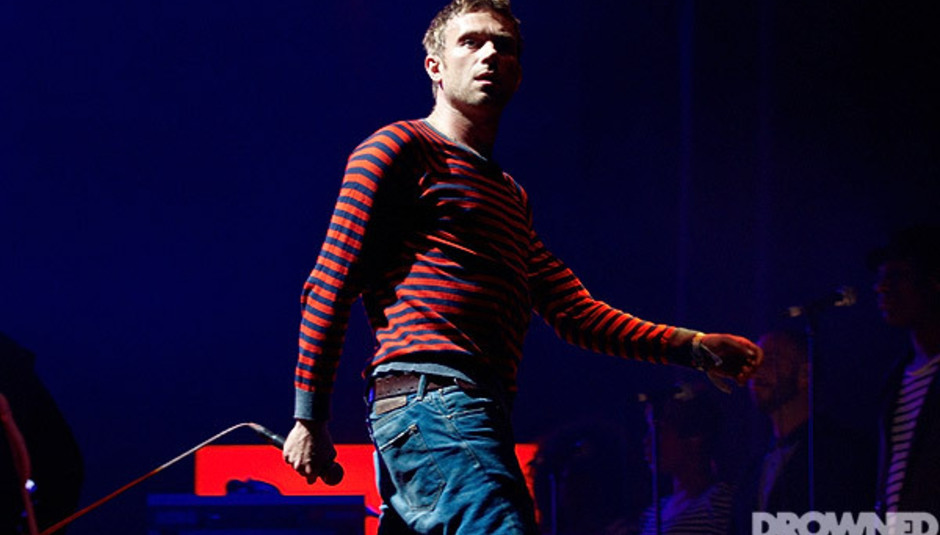 Damon Albarn is not a man who shies away from collaboration and nor is he all that likely to take any sort of extended break at any point in the near future. He recently revealed that he's got a ton of projects ongoing in an interview with The Stuff (via Pitchfork). This includes three albums. Man's a machine, no?

Firstly there's the group with Tony Allen, Flea and a few others which, Albarn says is "three-quarters of the way through". He added that the band was centred around Allen but "this time it's him and me and Flea from The Chili Peppers and some of my favourite African musicians will be involved also. Flea of course is an anagram for Fela and Flea is so into this music - so that's been great."

He also confirmed that there will be another record from The Good, The Bad & The Queen, his project with former Clash bassist Paul Simonon, Simon Tong and Tony Allen once more. They last released a record in 2007. It was pretty good.

Of the new Gorillaz record which he's finishing up he says:

""It's basically a tour-diary as a record, I guess it's my love-letter to America. I used to be very baffled by this place, and I guess I still am in some ways; America confused me enormously. But right now with all that's going on this is a good place to be and this has been a great tour, the shows have been very special. The audiences are the closest to mid-90s Blur audiences; I mean it's really been wonderful."

That's a lot of material to look forward to. But any new Blur material? We'll have to wait and see, I guess.