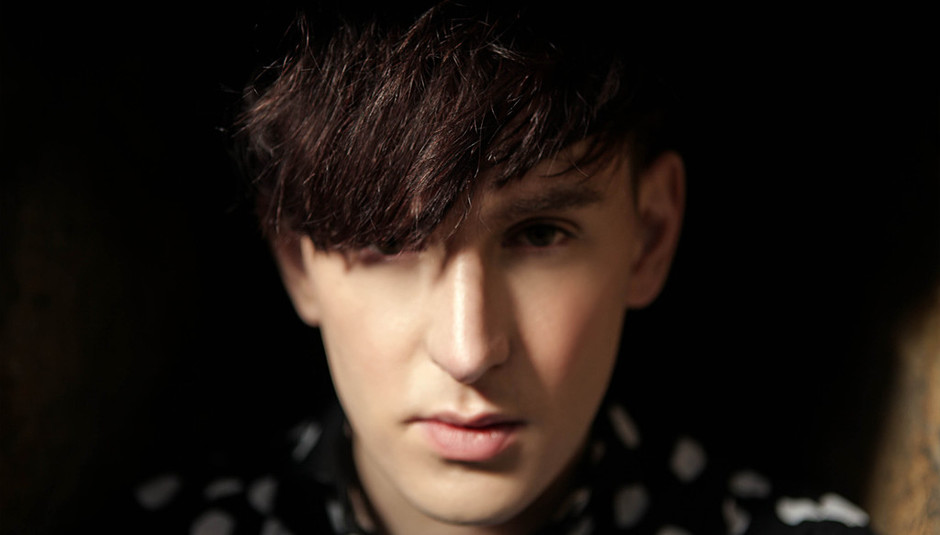 Earlier this week the news broke that Patrick Wolf was to return with a new single in December entitled 'Time Of My Life'. The good news today is that you can now not only HEAR this very track but also watch the video for it. It's a pretty low-budget affair and Patrick doesn't actually appear in it, nor does anybody else but, y'know, the song promises much for the full album. We're also not sure if it's a "proper" official video, either, given what Mr Wolf has produced in the past for us. Update: Patrick just tweeted "Just to let you know.. its not an official "music video" just a little lyric video for youtube made in my kitchen xx p w"

The physical single will come pout through Hideout Recordings on December 6 and also as a limited edition 7", accompanied by a b-side cover of Leonard Cohen's 'Anthem'. The new LP from Wolf will come out in Spring next year, hopefully. DiScuss it here.