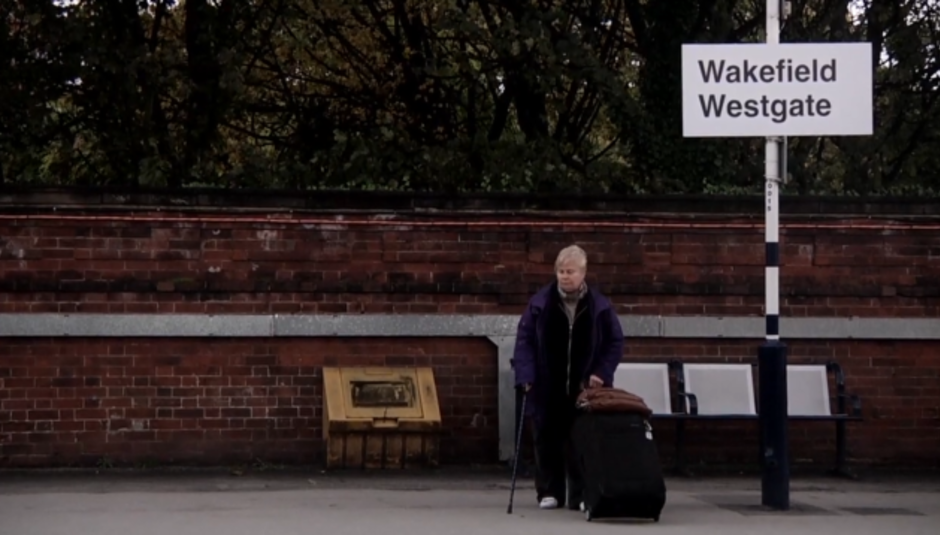 The super-talented Frenchman Yann Tiersen recently released his sixth studio record, Dust Lane, on Mute. The record was mostly recorded in Tiersen's current place of residence, Ouessant, an island off the coast of Brittany with producer Ken Thomas, who has worked with Sigur Ros and M83 in the past. Just a bit of background for you there.

Over the past few days and weeks he's been producing wonderfully-shot video diaries from various places across the UK. View them all so far here. We've got the first look at the BRAND new one for you to view, which is for Yann's time spent in Oxford. Have a look at it below.

Anyway, as you can tell, Yann is on the road at the moment, playing a few places in the UK. Below is a list of places, ordered chronologically, of where he is off to next.

'Right Side Of My Brain'