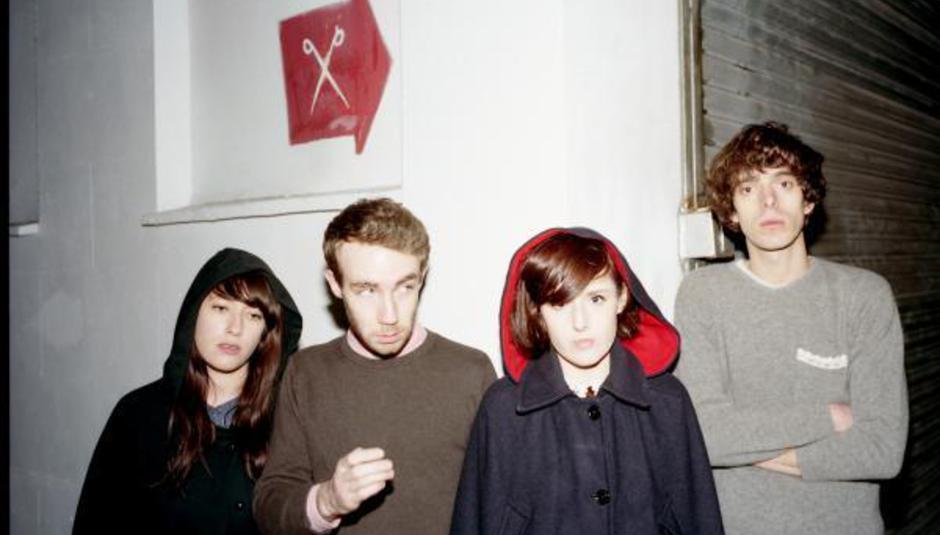 Listen: Download Veronica Falls - 'Right Side Of My Brain'

Promising and good indie-pop group Veronica Falls have already landed two single songs of a beautiful quality upon us this year, one of which had a wonderful video. They were 'Found Love In A Graveyeard' and the magnificently woeful (as in full of woe...) 'Beachy Head'. The band will release their debut album at the end of this month, but now they've got a slice of that record for you to download, entirely for free.

It's called 'Right Side Of My Brain' and can be obtained fairly simply. All you need to do is go to their official website and sign up to the electronic mailing list. A price worth paying, certainly.

They are on the road in the next few weeks. Catch them at these places.