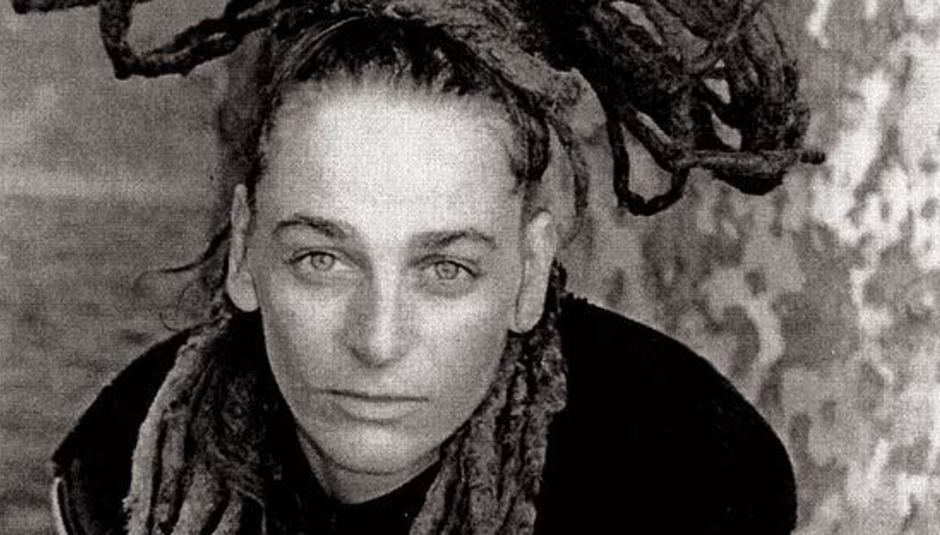 The lead singer of The Slits Ari Up (aka Arianna Forster) died on Wednesday this week after a serious illness, believed to be cancer. She was 48. A statement confirming her death was posted on John Lydon's - her stepfather - website. It read:

John and Nora have asked us to let everyone know that Nora's daughter Arianna (aka Ari-Up) died today (Wednesday, October 20th) after a serious illness. She will be sadly missed.

Tributes have, quite understandably, been coming in from all corners, and Emily Kokal of Warpaint had this to say to The Guardian.

She was tough and had a cool exterior, but she was also playful and expressive. Like the Slits' music, in a way. I remember her talking about bringing up kids and being very funny.

Watching her perform, it struck me that she had the same energy and ability to captivate the audience as she'd always had. There was no sense that she'd lost touch; she was still in it, still dominating. In that sense, she was timeless, because she was an artist who commits and stands by what they're saying.

When I think of her in that big Jacket and her crazy hair, she was such a force. She was so necessary. That's why it is very hard to believe that energy isn't here anymore.

There's also a tribute piece here on The Guardian from Jon Savage. Click to read. The Slits hit the world pretty damn hard when they emerged in the 1970s, with their seminal album Cut, which celebrated its 30th anniversary last year. The band reformed in 2005 with new members aboard. It was Ari's wish that the new video for 'Lazy Slam' would be released. Watch it below: