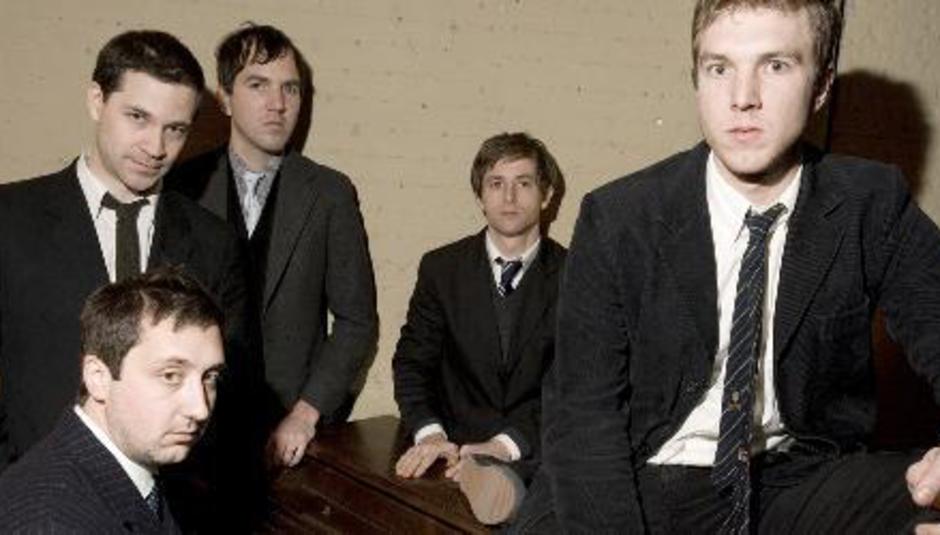 Following on from their highly recommended new record, Lisbon, The Walkmen have just confirmed a set of tour dates across the UK for January, where there'll be playing a variety of material, as you do. Before that, though, don't forget that they are tour support for The Black Keys - billed as "very special guests" - click here to see those dates, as well as a whole host of ones in continental Europe. Including one even in Lisbon itself on November 14! Imagine that!

Anyway, here are the new ones, which might interest you.