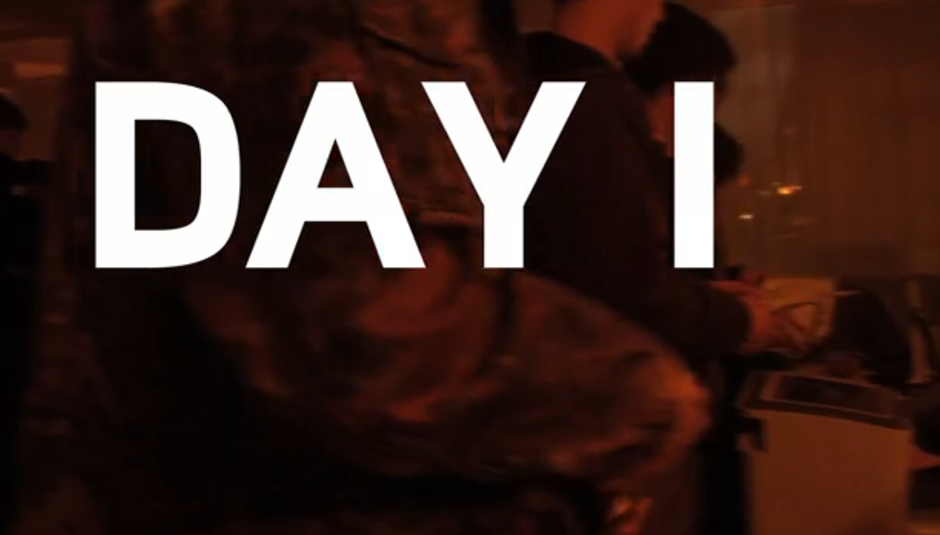 Yes, we are stealing (read: re-appropriating) much material from Reykjavik Grapevine this week and last, but that's only because there's an awful lot of good and relevant shit (read: content) to be found on their website and it is (read: was) Iceland Airwaves after all!

So yes, they sent a film crew around various bits of the festival to do the odd interview and whatnot and here's what they came up with for episode one. I think it confirms Iceland's place at the top of the World Humour league, if nothing else. Watch it below!