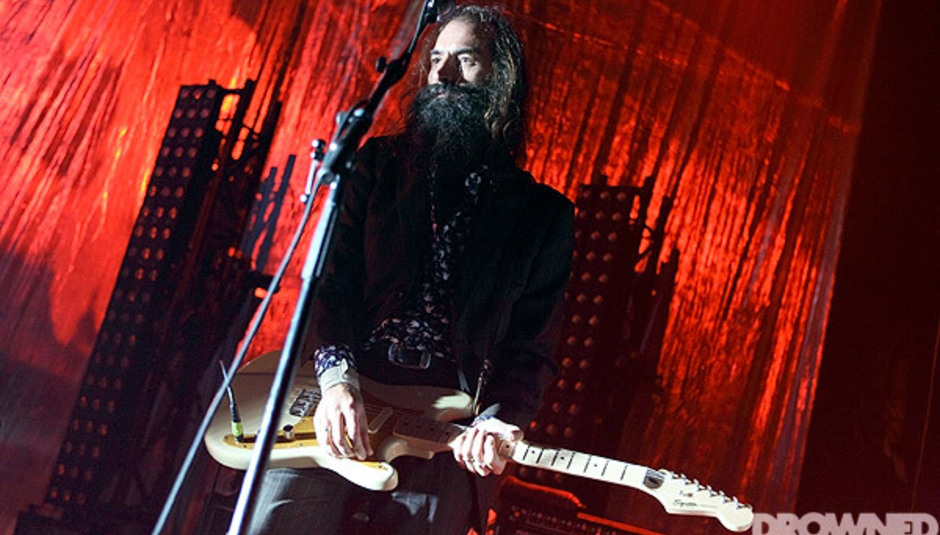 Grinderman very recently released their second album entitled, aptly enough, Grinderman 2. We gave it 8/10 in our review, which can be read here. As you'd expect there are certain singular tracks to be released, and these include 'Worm Tamer', which has just been announced as the newest single, due for release on November 22.

We've got a remix of it for you to listen to, by A Place To Bury Strangers. You can have a listen to it below, in that embedded SoundCloud player. Simple as mate, simple as. Nick Cave says of the original:

“Worm Tamer, for me, is one of the most extraordinary songs I’ve ever been involved in, in all the years of making music. I’ve never heard anything like it in my life. It’s got a wry kind of lyric to it, but sonically it’s really extraordinary and I can’t really describe it, you just have to kind of hear it.”

Grinderman aren't currently on tour in the UK, having recently played a batch of dates. They are due, however, to play a lot of other places across the world. Have a peek here for that. A Place To Bury Strangers are likewise hard to find in this country over the next few months, but more of their American dates are here.