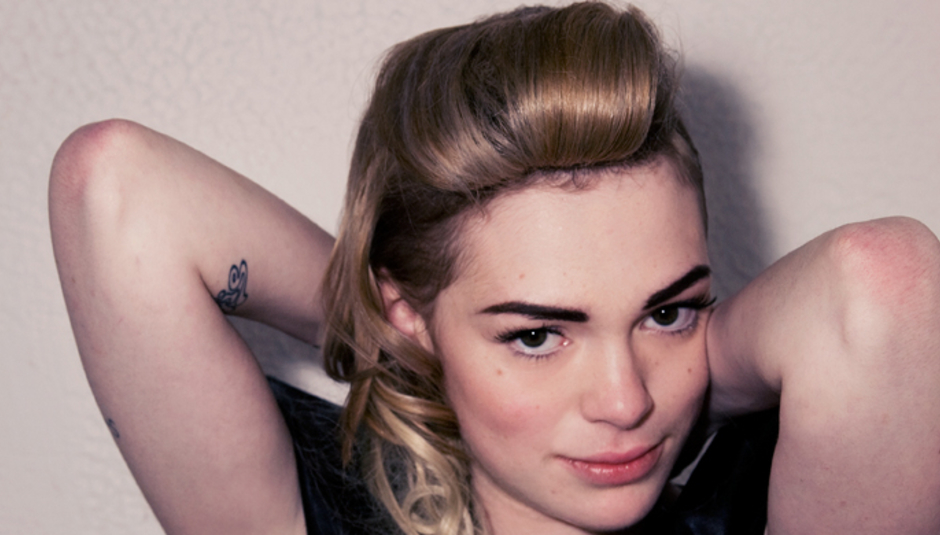 DiS is excited to exclusively reveal the brand new video from Uffie, one of the most symptomatic artists of this hyper-personal, hyper-real, modern world.

The video was directed by by a new young French crew, AB/CD/CD and shot in the suburbs of Paris. 'Difficult', which was produced by sebastiAn is taken from Uff's debut album Sex Dreams and Denim Jeans, and is out as a single via Ed Banger on the 18th October 2010 .

Read our interview with Uffie here, where she answers questions and says things like:

DiS: Do you think there's an authenticity to your use of autotune and other digital technology?

DiS: Because your music is more human than machine and the sort of label your on is more men-inside-machines, do you think that's why you've received some of the reaction you have?

Uffie: Yeah, it pisses people off. Again, it's a catch 22. Some people connect more because it's more human. Like, Justice, I love but its not really something you can listen to in your house. Whereas when there's vocals I find music much easier to connect to."

DiS: I love how much you smirk at the thought of annoying people...

Uffie: Ha. Well, it's kind of fun. It was a joke for me when it started and making people so angry is funny.

Plus, should you be interested in remix competitions and that sort of thing, there's currently one ongoing for Miss Uffie's track 'ADD SUV' at the moment, courtesy of Burn Studios. Read more about it here.

Small Black announce tour, give away another track