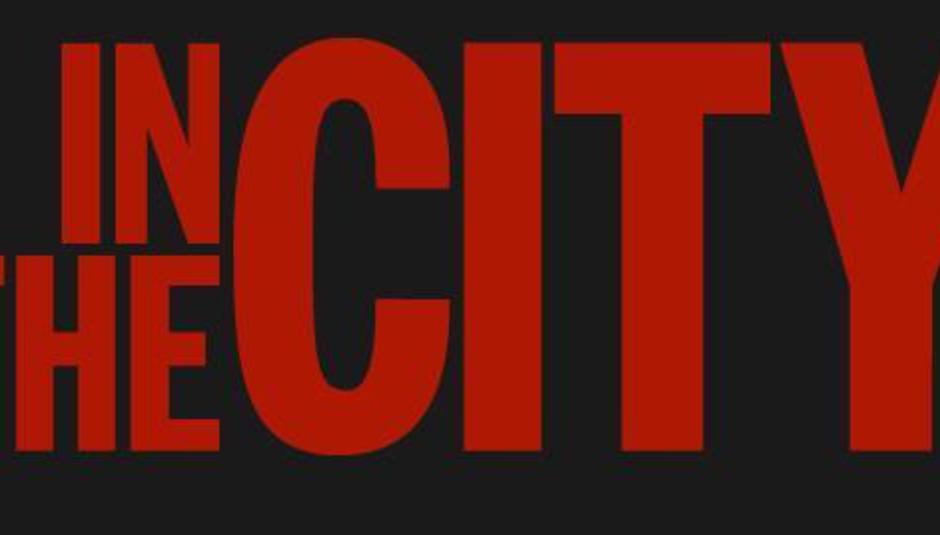 Organisational proceedings are gradually drawing to a close for the country and continent's festivals which take place in the month of October. Yesterday we have the final batch of bands being announced for Cardiff's SWN festival and today it's the turn of Manchester's In The City festival, which has some pretty stellar names joining its already fantastic line-up. These include:

Plenty of A-1 top, top, top bands and acts there, especially the ones that will be added to our stage. That's HEALTH by the way. I hate to dip into Americanisms this often but we truly are STOKED to have them play for us and you. It's going to be something not to miss. If you do miss it...well, unlucky, I guess. Brontide are also playing, doubling the awesomeness. They join the previously announced acts which can be found here.