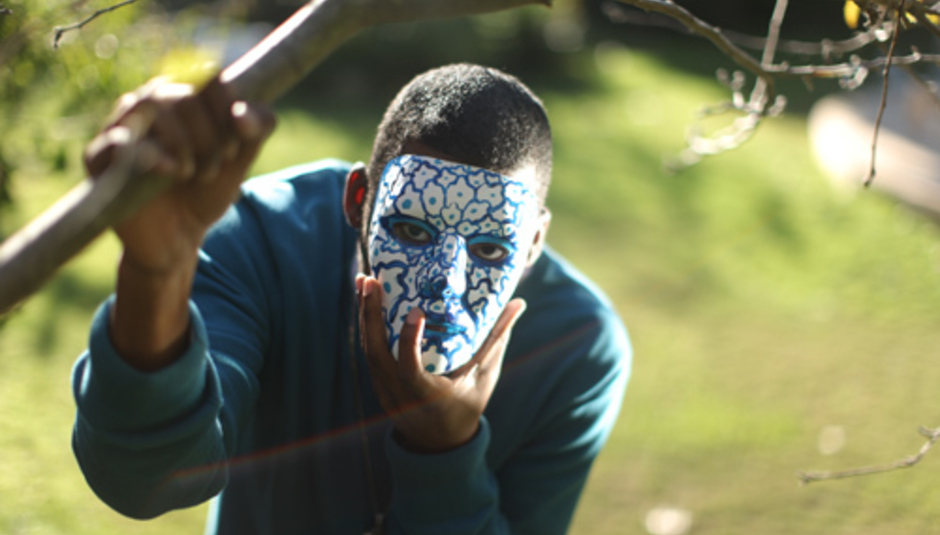 Purveyor of some of the heftiest beats this side of Gannymede and occasional aquacrunkist Flying Lotus releases his new EP today, entitled Pattern + Grid World. I like how he uses a "+" instead of "and" or the simple ampersand. Credit for that.

In addition to that release, which comes out on WARP, he's just announced a European tour which, fortunately enough, includes a fair few dates in the UK. I say UK, I mean England which appears to be the most important part of the UK these days. Anyway, you can check out FlyLo at these places on these dates: