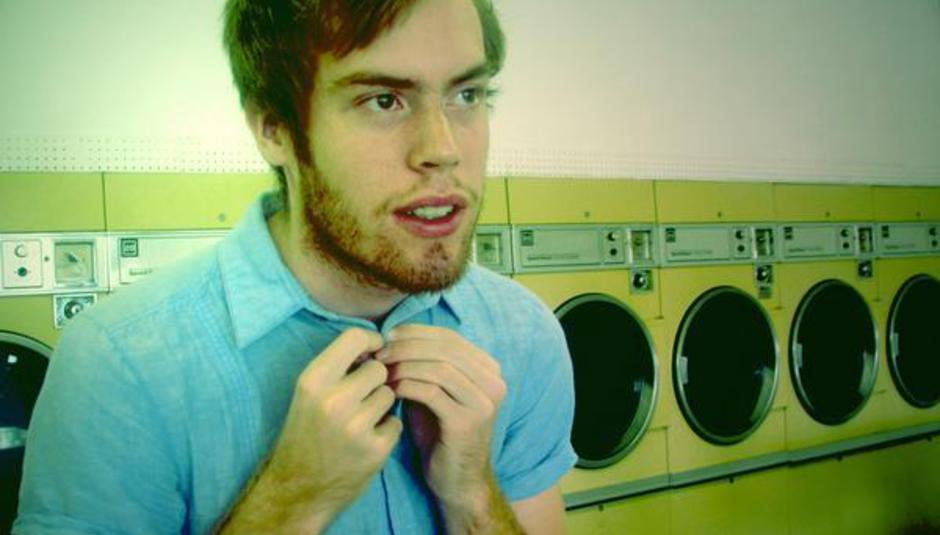 Following on from the few November shows which were announced a little while ago, Jack Tatum and Wild Nothing have confirmed what we all hoped in a few more dates. It's all proper now, with a full-on European jaunt, as well as a seven-date UK leg, including a show at the NME Weekender at Camber Sands.

Read below for the updates:

...and for those of a mainland European persuasion.

Click here to see yesterday's post about them performing on the streets of Vienna and here to read the interview. Wild Nothing's new EP, Golden Haze, is released on October 5.