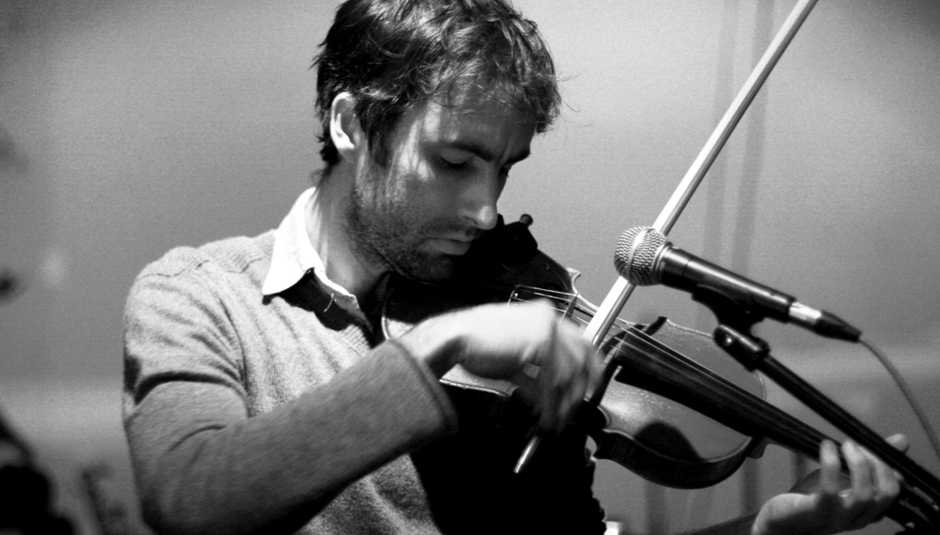 Multi-talented musical maestro Andrew Bird is to release another album this year. I say another and not "new" because it isn't strictly true that it is - as it has already been released, as part of the deluxe edition of last year's album Noble Beast (via Pitchfork).

The album is called Useless Creatures (following in the very-much animal-themed album titles in recent times) and will be released through Bella Union in the UK on October 25. The tracklisting is listed below:

The record was recorded with Wilco's Glenn Kotche and Todd Sickafoose, which surely can't be anyone's surname. Apparently it is, and I congratulate you Todd Sickafoose on having one of the best names, not only in the music industry, but in the whole wide world.

Pitchfork also posted the newish video (unofficial) for 'Don't Be Scared'. We're going to do the same, of course.