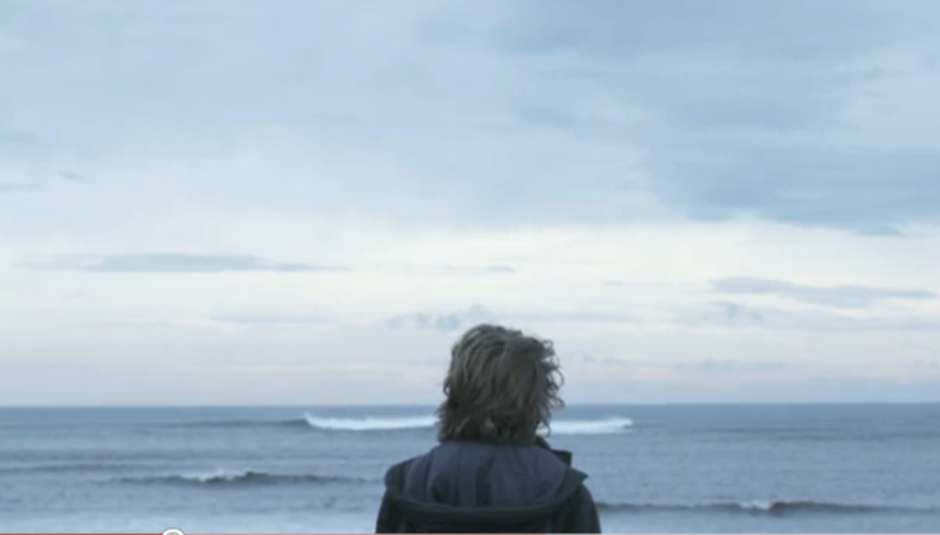 Last week iLiKETRAiNS previewed and premiered their new video for 'A Father's Son' on popular music website and magazine, The Fly. You may have already seen it. Perhaps not, though, which is why we're running it here today. Anyway, yeah, you can watch it below. It was shot in North Yorkshire by Progress Films.

'A Father's Son' is taken from the band's forthcoming full-length, He Who Saw The Deep. Both the single and album are released on October 25, and the band are currently undertaking a campaign on Pledge Music which you can find out more about here.

The band currently have these UK dates lined up to support the album, as well as one in Berlin and Amsterdam in November.