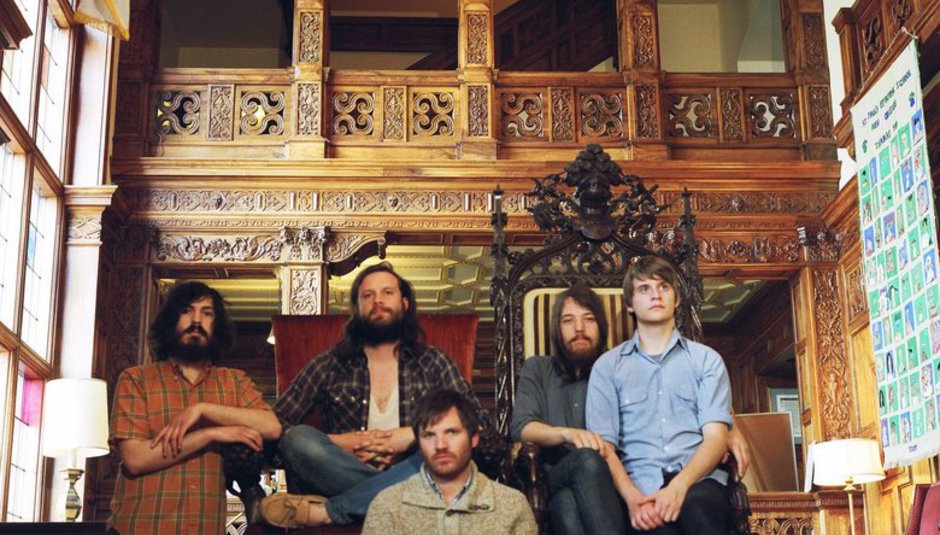 Fleet Foxes have informally announced that they've finished recording their next album, which will be the follow-up to 2008's debut self-titled effort, which managed to make it into the Top 3 of the UK album charts (via The Guardian and Pitchfork).

"Hey all, it's been a bit since a recording update. Well, recording is done! We are flying to New York tomorrow to mix and master the album and will have information about release date and when you'll get to hear a song or two SOON. Geologically soon but soon."

That has now been "liked" by various people on Facebook a total of 2,634 times. Now 2,635 as I've just done similar. Not really! That would involve having to "like" their fan page and you can go to hell if you think I'm doing that!

One of the 322 comments on this piece of news was this corker, by an unnamed female.

Insert your own Fleet Foxes song title pun in THERE! Amazin'.