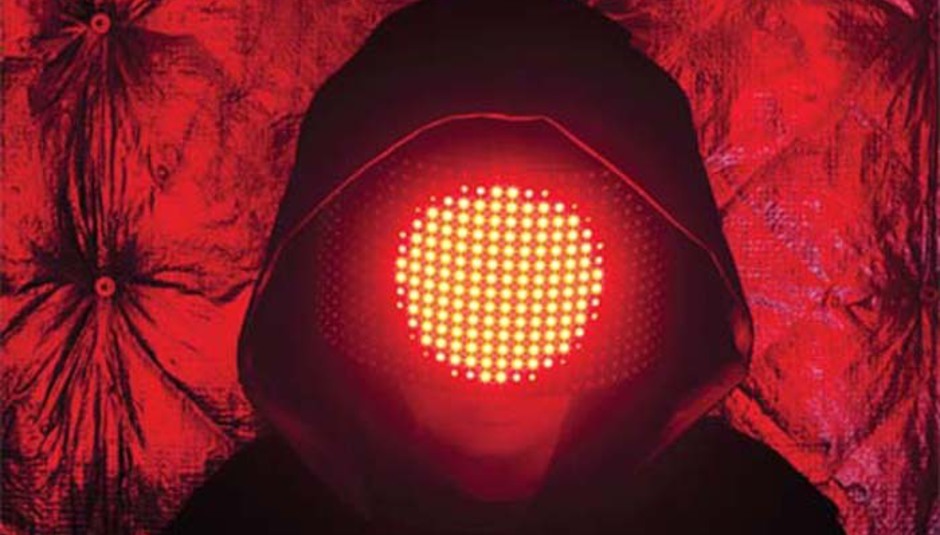 At the beginning of the month, we reported that Tom Jenkinson was to release another album under the Squarepusher moniker in mid-October through Warp, the record being called a rather marvellous title - Shobaleader One: d'EMONSTRATOR. There was even a little sneak preview of a video to show us what he had in store.

Now there's more, as we've got the World Premiere (or thereabouts) of a new, previously-unheard-by-the-masses track of 'Into The Blue'. We've only just given it a listen, so it's well and truly HOT or FRESH. Whichever you prefer. I don't want to give too much away but it does contain vocals. Have a listen to it and two other tracks from the album below. Hope you're not disappointed.

Now you've listened to that it makes sense to read a brief interview with Jenkinson to see what Shobaleader one is all about. You can do that here. I think it clears up a lot of uncertainty, if there ever was any. Especially about the name of the album. Ahem.

Shobaleader One comes out on October 18. Pre-order it from Bleep here.

Watch: Codes In The Clouds