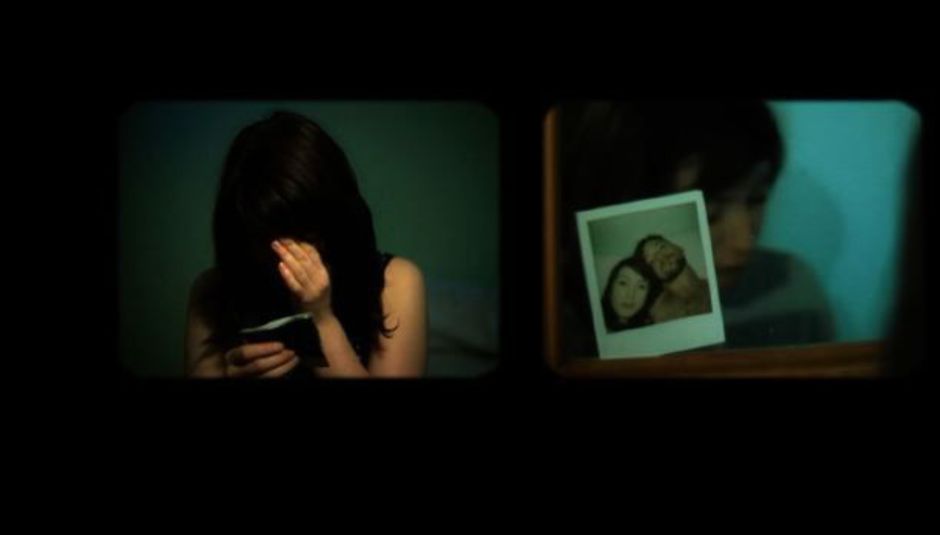 Codes In The Clouds released their debut record Paper Canyon last year and on October 18 they are releasing Paper Canyon Recycled which, as you can guess, is a remix album of tracks found on the original! That comes out through Erased Tapes on October 18, and features remixes from Tom Hodge, Maybeshewill, DiS favourites worriedaboutsatan, as well as a reworking by Nils Frahm. Exciting.

We're pleased to announce that we've got the video premiere for one of those tracks - the iambic (that's Guy Andrews, by the way) remix of 'Distant Street Lights', filmed by Scotland's Factotum Films. Stirring stuff indeed.

Although the band don't have a full-on, proper tour planned at the moment, they do play an Erased Tapes label night at Iceland Airwaves on October 16, along with another Drowned in Sound favourite in Olafur Arnalds. Good label this one. A couple of weeks later they'll be appearing at the Brainwash Festival in Leeds, at Royal Park Cellars.