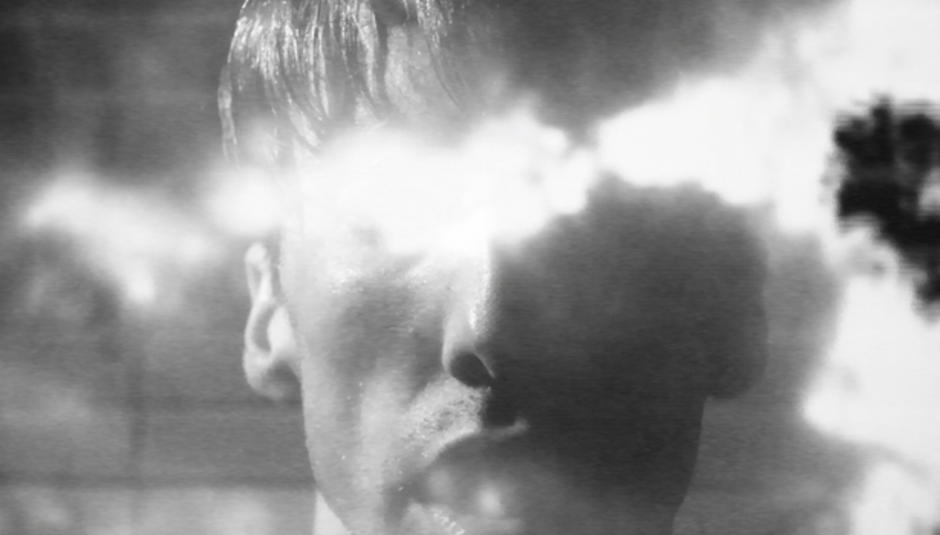 On Friday Deerhunter uploaded the video for 'Helicopter', a cut taken from their forthcoming LP Halcyon Digest which is out later this month. As has been the way with the material from this record, they stuck it up it on the official site first but now the video has now been put onto 4AD's official YouTube, so we thought we'd embed it here for you. Watch it below.

They also confirmed a batch of tour dates in the UK for late March. Here they are:

Halcyon Digest comes out on September 27. Get new track 'Revival' here, it's at the bottom of the page.