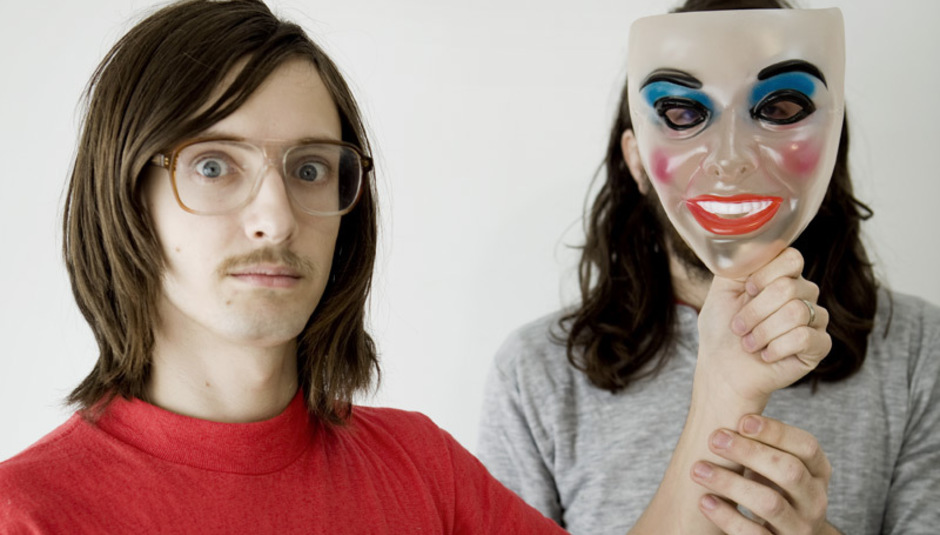 The duo who go by the name of Tweak Bird released their debut album this week. We reviewed it already and guess what? Yeah, we quite liked it, but that's no surprise as we kind of got the feeling that we would from quite early on. You can read the review here, by thr way.

We've got the video for their new single, 'Lights In Lines', which is taken from that very album. Watch it below:

Tweak Bird are currently ploughing their way around mainland Europe, but they are coming this way soon. Check them out on these dates at these places: