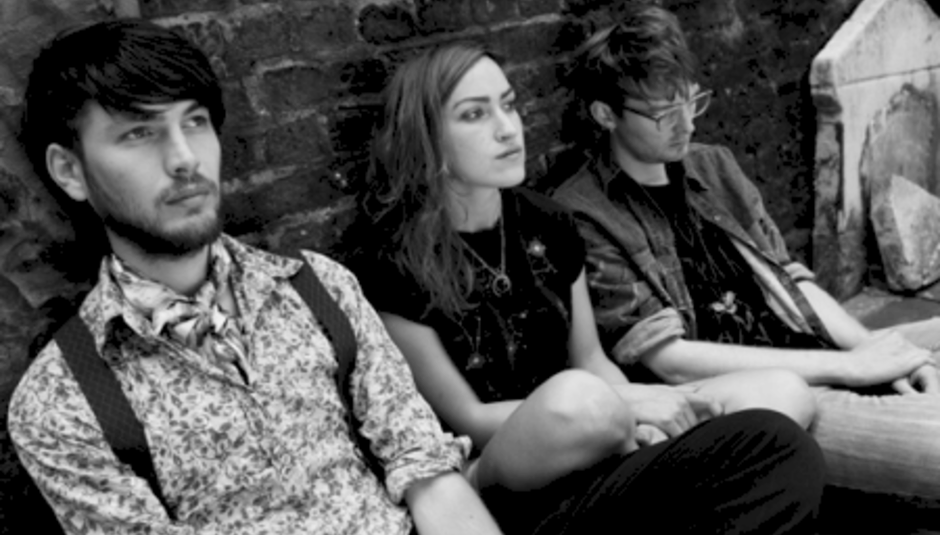 Slightly-gothic noise-makers Esben & The Witch have reason to celebrate, as they've just signed to one of the finest independent labels in the world, home to many other fantastic bands over the years - Matador. Congratulations to them.

Amid the news, there is more - they'll be releasing an EP, a 12" EP with one tried and tested track on it, as well as a couple of new ones. Those are called 'Done Because We Are Too Menny' and 'Souvenirs', which will line up alongside the more familiar, including 'Marching Song', which will be released as a single on October 11. There is also a debut record slated for release in 2011, which is even more good news.

There is, of course, a full US tour, something which'll be very exciting for the band. Most of those dates are with Foals. I'm sure they'll go down a treat. Or a storm. Whichever is more favoured in the land across the water. You can find those shows and details somewhere on the internet, but below are the more important - to us anyway - European dates.

Oh, and before I forget, there's also a new video from the band. You can watch it here and you can also head over to the official webspace. It's for 'Marching Song', by the way.