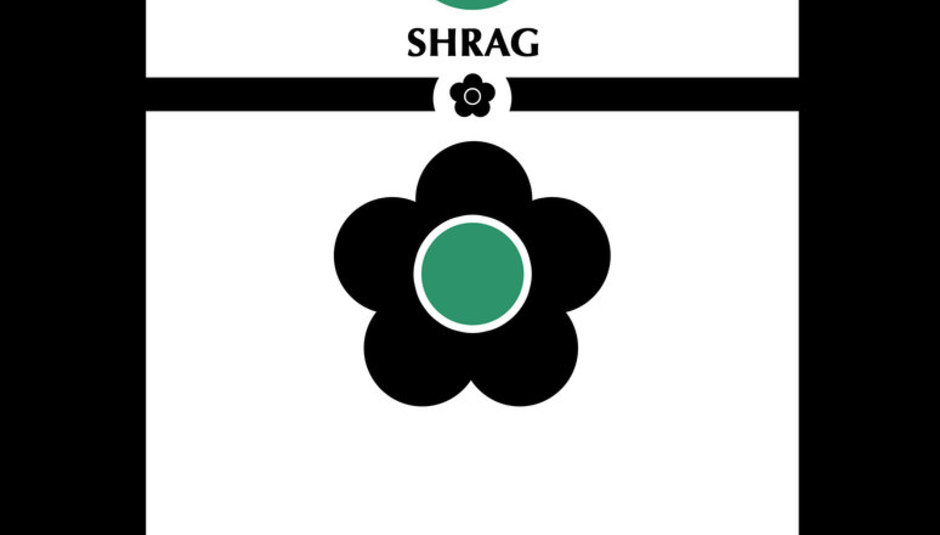 Shrag are an attractive and intriguing prospect live. Perhaps their first record doesn't quite live up to what they are capable of on-stage, although the bar is fairly high in that regard. They release their new album later in the year through WIAIWYA or Where It's At Is Where You Are, which is the most ridiculous name for a record label it almost makes me angry.

You can get a track from that record - named Life! Death! Prizes! - from the record label's website. It's called 'Tights In August'. You can also get your cyber mits on it by clicking here if you fancy doing things in a more direct manner. The album comes out on October 4 and the single art is below as is a video, which isn't too recent. Also read our review of the band's performance at this year's Indietracks festival here.