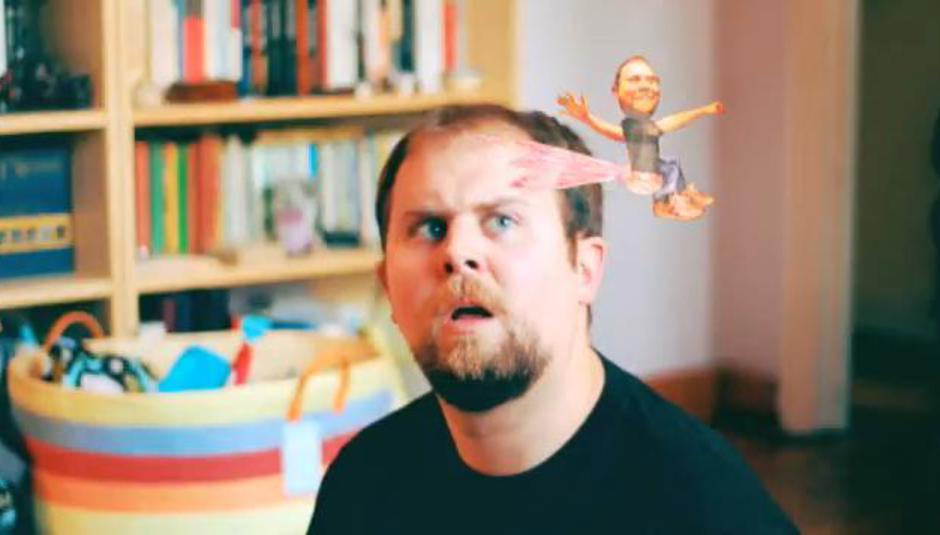 Since we gave the album 9/10 we thought it'd be better to stick this up than not. That and I'm feeling guilty on the realisation that I only gave the previous album 7/10.

Watch the magic happen below:

'These songs should last forever'. They should. And they probably will. At least until we're all dead. Imagine people in 200 years stumbling across European Monsoon, eh? That's enough to keep you going until 5PM!