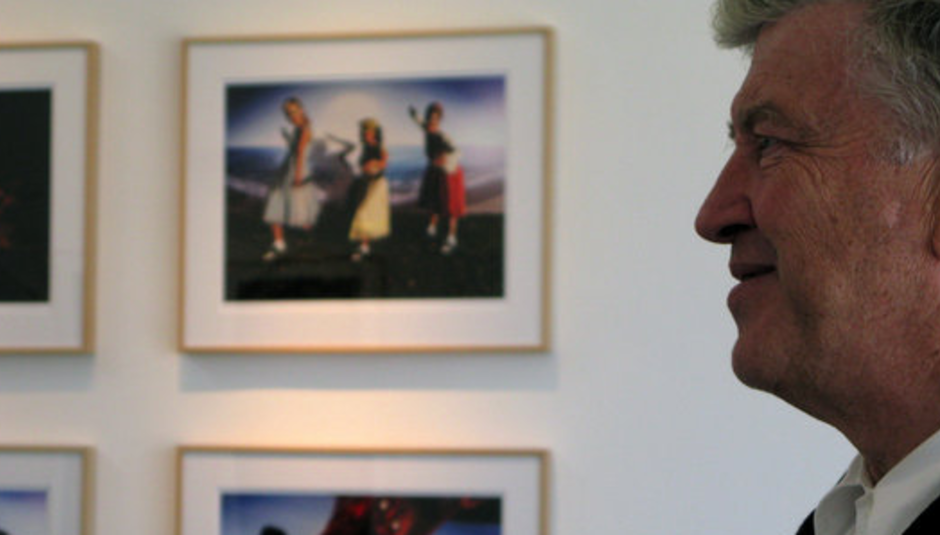 David Lynch discusses his photography and recorded contribution to the project but the interview obviously touched on the passing of Mark 'Sparklehorse' Linkous who was one of the driving forces behind this melting pot of creative forces. Anyway, watch the interview here:

Following a range of label issues, the album is finally released this week and there's lots more info here: http://www.dnots.com