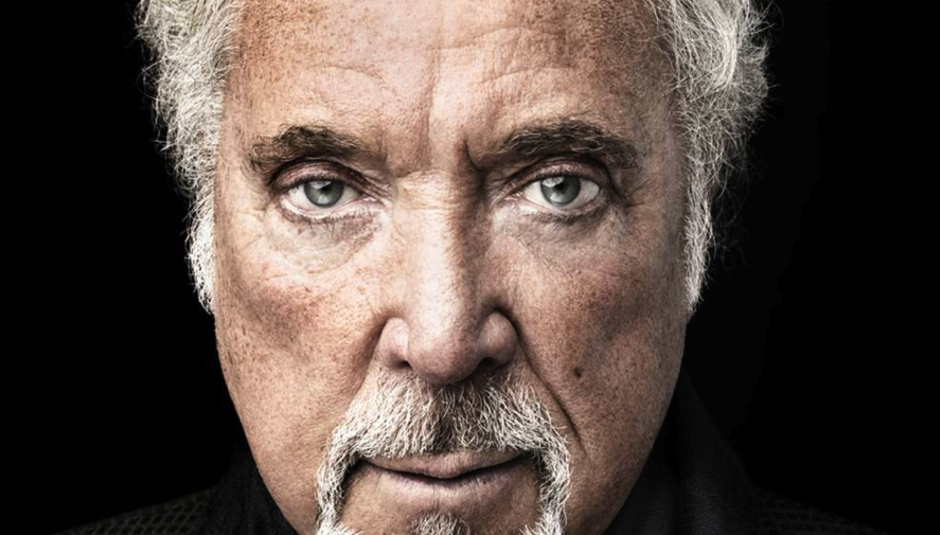 Tom Jones has reacted angrily to last week’s leaked email from Island Records vice president David Sharpe in an interview with Drowned in Sound. The email, which asked if the decision for Jones to record gospel and blues songs for new album Praise & Blame was a “sick joke”, was printed in the Sunday Times and The Telegraph.

Jones said that the first he knew of it was when he saw those articles:

“I couldn’t believe it. I read it on the plane coming over. One of the stewards had an English paper and he said: ‘There’s a spread about your album’, so I said: ‘Oh, really! Let me have a look!’ I read it and just thought ‘Who the fuck is this?’”

Jones revealed that he has had no contact with Sharpe:

“First of all I didn’t know who the guy was. I still don’t. I only deal with the people who are involved in making the record. So, first thing when I got in, I said, ‘Who is this guy? What does he do?’ Apparently he’s one of the financial guys. I said, ‘What the fuck’s he on about?’ You can’t go condemning a record. It’s terrible for people to say, ‘Well, maybe Tom has made a mistake if the record company don’t even like it.’ I mean, that’s what people are going to read – ‘cause that’s what I read! They’ve been apologising to me ever since, but they still haven’t come up with why it was done. What is the point of that? I don’t get it. To me it’s negative, there’s nothing positive about it.”

Sharpe’s email had stated that: “Having lured him from EMI, the deal was that you would deliver a record of upbeat tracks along the lines of Sex Bomb and Mama Told Me…” but Jones denied this. He said that the plan was to work with a producer who could strip-down his sound and record an album of blues standards as well as covers of songs by Bob Dylan and John Lee Hooker.

The Guardian speculated that the leaked email could be a PR stunt designed to hype the record and paint Jones in a rebellious light, but he dismissed the idea that the leak was contrived: “As far as I’m concerned there was no plan to get a controversy. It’s negative, I think, and misleading.”

“A lot of people say publicity is better than no publicity. That’s alright as long as people don’t dismiss the record. I just hope people get the chance to hear it and don’t get turned off by this bloody email.”

Keep your eyes open for the full interview with the man himself next week, on these here very pages.