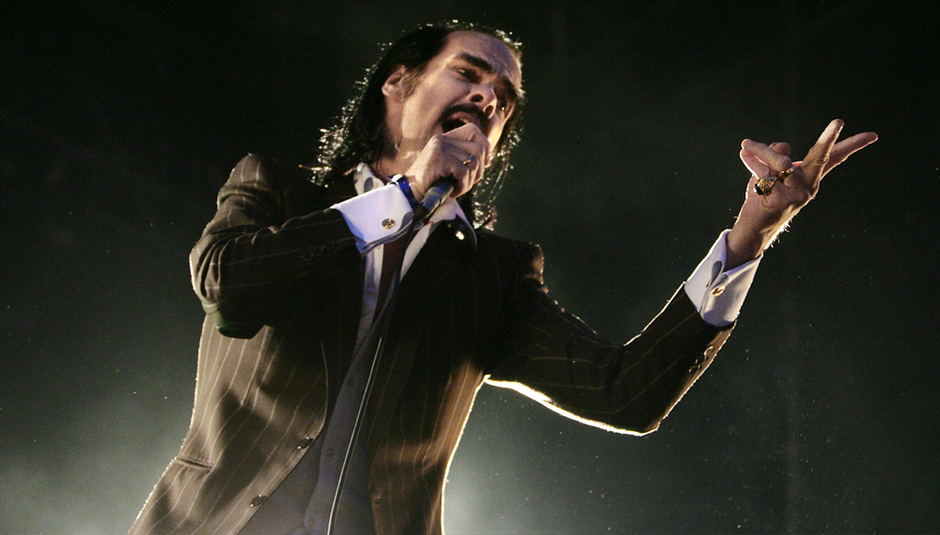 Nick Cave-led Grinderman released their second self-titled record on September 13. Now a few more details from the record have been revealed, including the all important cover, as well as the tracklisting. The album art features a wolf. Have a peek below: The record contains just nine tracks, all of which are listed below. Some of them - like 'Bellringer Blues' and 'Worm Tamer' have good titles. Others - like 'What I Know' and 'Evil' - do not.

The lads also recently announced a tour of the UK. Here's where they'll be playing in the coming months: