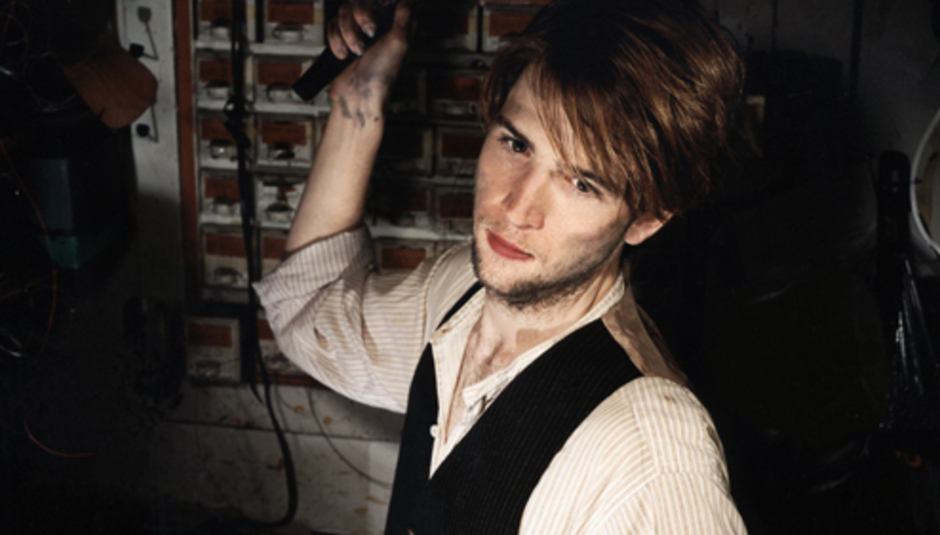 It's that time of year again. The time where the finest in UK musical talent gets rewarded with a Mercury Prize nomination. Or so it should be. And it sometimes is. Of course, we aren't the only country who has a scheme like this - Canada are also in on the act with their Polaris Music Prize, which aims to do something very similar.

The shortlist for the 2010 edition has now been unveiled, and it features some gooduns, as always. Here it is:

Have to say that from that lot, Heartland and Swim are probably the two best, although the Besnard Lakes album is actually equally fantastic and they haven't scooped the prize yet, whereas the aforementioned two have. Not that this should make any difference. Amazingly (well, perhaps not, it's only been going since 2006) Broken Social Scene haven't won it yet either. Last year's winners were Fucked Up for The Chemistry Of Common Life, by the way.

Acts which were on the longlist but didn't make the shortlist included Crystal Castles, Holy Fuck and You Say Party. The prize is voted for by nearly 200 music critics, broadcasters and general industry people in the know. The winner - announced on September 20 - receives $20,000 and presumably some sort of trophy for recognition of their efforts.