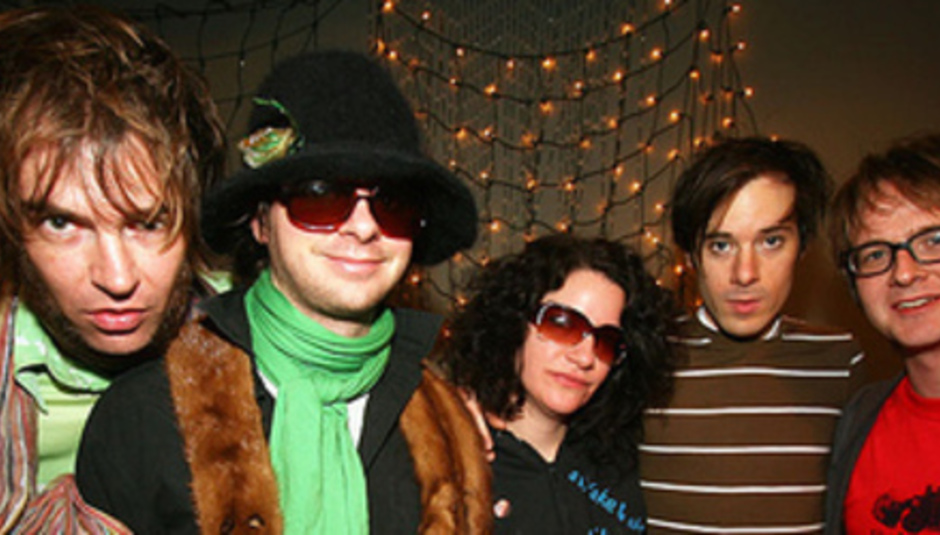 Following on from the various and numerous announcements and updates about the new of Montreal record, I'm sure you've been itching to find out whether - or indeed when - they'd move their collective behind over to the UK for a tour, however brief.

Those prayers and questions have now been answered, as the group have just confirmed a European tour for this Autumn - or Fall if you're from across the other side of the Atlantic. It includes three UK dates plus an Irish one, which is handy. They are all listed below:

So that's cool. As mentioned previously elsewhere, the Athens collective's new album, False Priest, comes out on September 13 through Polyvinyl. There are already a couple of tracks which you can get your ears around, one here and the latest one here. They both give an exciting mix of what is to come.