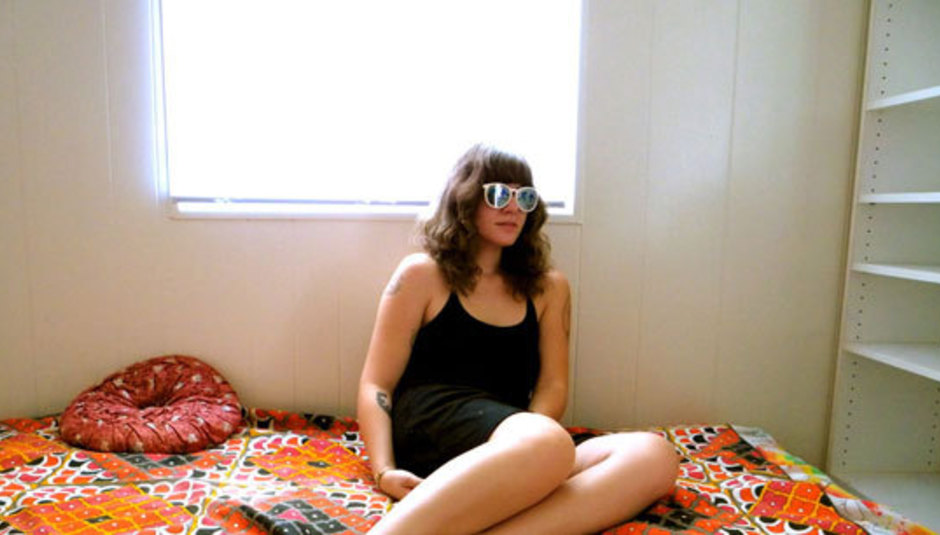 Following in the recent wave of bands and artists releasing albums which feature a cat on the front cover (see also: Klaxons, Wavves) California's Best Coast have made a free download available of a track from their debut album. There's been a fair bit of talk about them in the last few months, some might call it hype, others might call it vigorous encouragement. But they must be doing something right, huh?

Anyway, that track is called 'Boyfriend' and can be obtained by you by doing the necessary actions below. You'd be a fool not to, in honesty. Vessels and These Monsters: Touring together in July