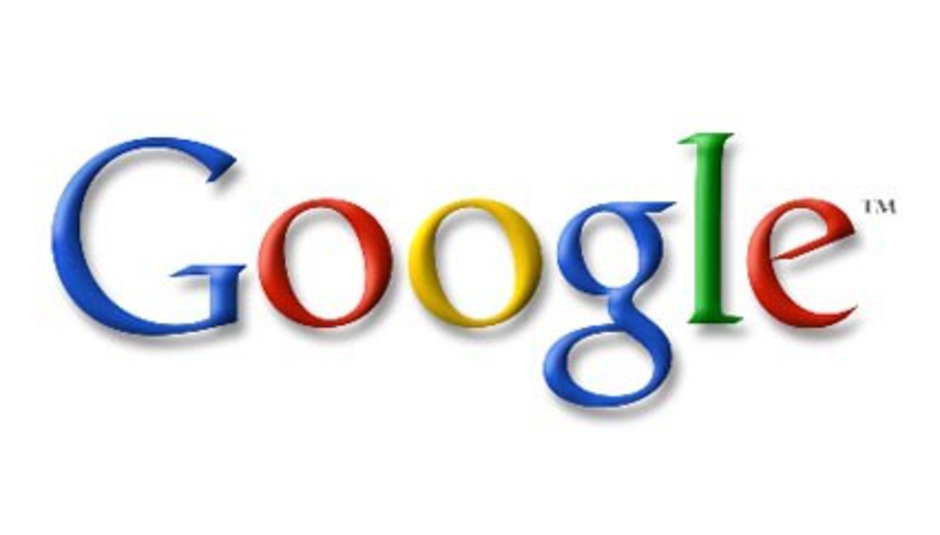 The Internet, eh? What a strange place it is, especially when linked as it is to the consumption of musical goods. The latest development in this ongoing Saga is that the British Phonographic Industry (BPI) has sent a cease and desist order to the giant that is Google, asking them to remove links of illegal downloads that can be accessed through its search engine (via The Guardian.

The statement, which can be read in full here said:

"Part of our work involves monitoring the internet and taking action against persons that use, facilitate, enable and/or authorise the use of material in a manner that infringes the rights of the members of BPI and PPL. We have identified the following links that are available via Google's search engine, and request the following links be removed as soon as possible as they directly link to sound recordings owned by our members."

It then lists 18 examples of such infringements, including songs by Dizzee Rascal, Lady Gaga, Eminem, K'naan, Kesha and Ellie Goulding. That is then followed by a list of search queries, URLs and websites where the material is hosted, including SendSpace, HotFile, MegaUpload, MediaShare and ZippyShare.

It has traditionally been the actual websites and filesharers that the Recording industry has targeted with legal action, including the notorious case of torrent site The Pirate Bay, which was ordered to close last year. Previously Google had been asked - and complied - to take down links to websites which host material from The Pirate Bay as well as other torrent websites.

Yet Google itself has been no stranger to takedown notices for copyright infringement in recent times, after many blogs hosted on its Blogger service were given stern warnings to remove material, which led to some being taken down, many of whose owners said that their blog no longer contained copyrighted material and had no warning of such action. Will Google apply the same reasoning to its own search indexing? DiScuss.