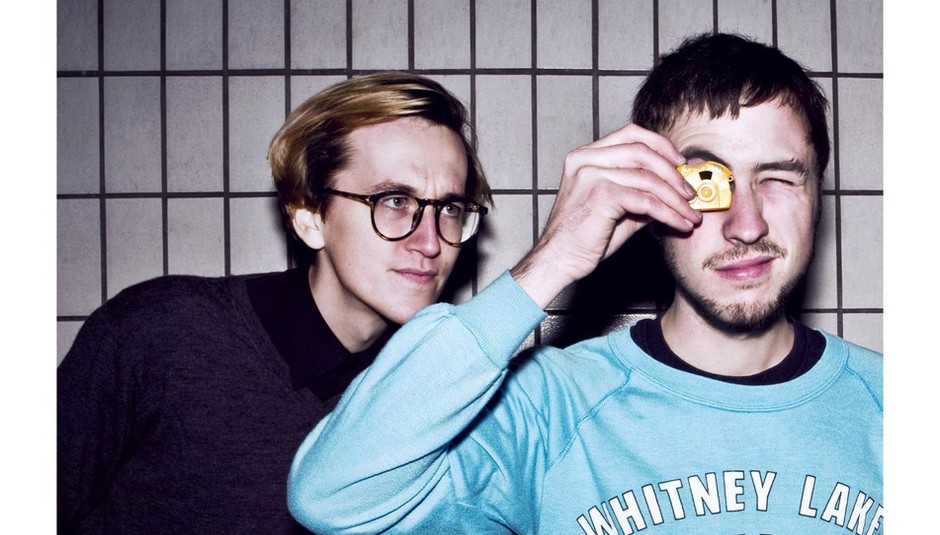 Following on from their debut album release Our First American Friends, Kingston's "angular" rock quartet Tubelord will release a brand new EP, and one with a fantastic, if partly unpronounceable name. It's called Tezcatlipoca, contains three tracks and will be released on August 16 through Hassle Records.

The tracklisting for the EP is below, as is a stream of one of the songs from it, 'Ratchet'. We are told that the title is of Aztec origin and the compositions contained on it relate to the Aztec people and their understanding of time and space. Conceptual.

Album art is this beaut: If you want to see Tubelord live - which is highly recommended - then you've got plenty of chances to do so in the coming months, including an extensive tour in September and October.