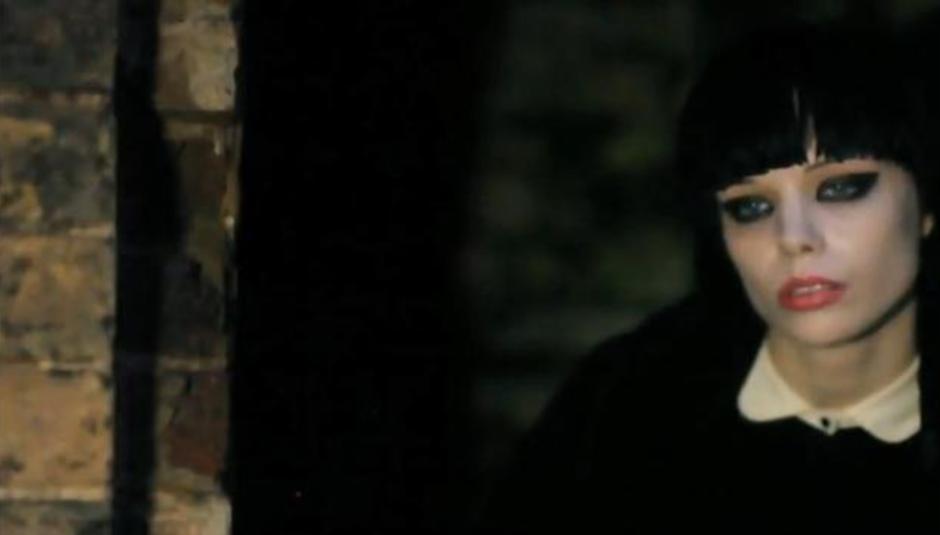 Crystal Castles have always struck me as a profoundly scary duo. Not majorly, but so much so that you think they might end up doing something "unhinged" at any possible moment. It's mainly the look in Alice Glass's eyes and the tone in her voice, even when at its most angelic, if you can use that word to describe it.

Little is done to help overcome the fear of unpredictable mental-ness from Crystal Castles in their latest video for their latest single, Celestica. It involves Alice looking all moody, wandering through a graveyard like an indie Wednesday Adams. Watch it below:

A recent Autumn tour was also announced, but not before they play a few of those famous festival shows in the UK. Both listed below:

Tickets are on sale NOW from LiveNation.