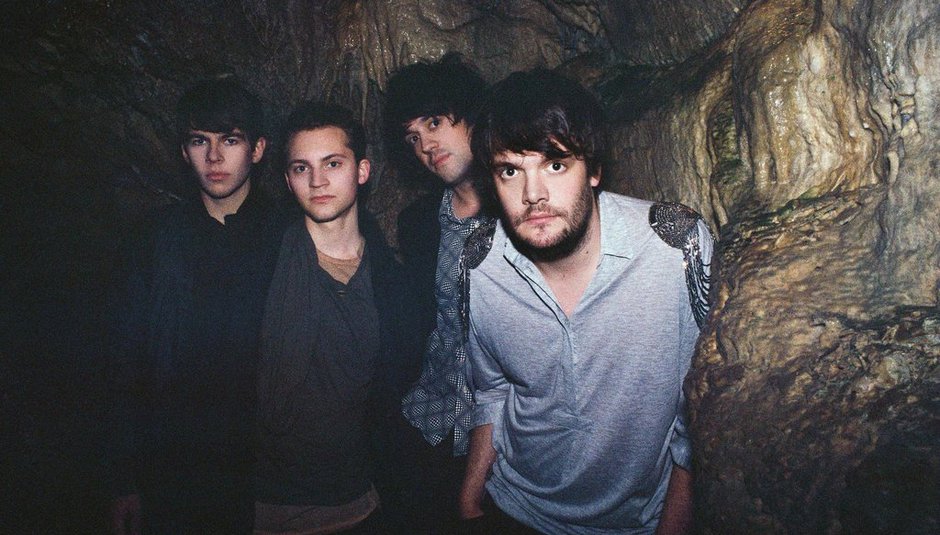 Yesterday we told you a few more details about the upcoming Klaxons album including the album name and tracklisting. The artwork, however, was not revealed. And I think we can now understand just why. Because it looks like this: That is up there with some of the finest album covers of all time. It's not so much that it's a cat-o-naut but more the look on the feline's face. Totally concentrated and dedicated to the job. Yes siree. Surfing The Void is released on August 23 and is preced by a single, 'Echoes', released a week earlier.

Here are some tour dates:

In other musical cat-related news, Devo gave some cats an exclusive listen to their new record. Here are the results.