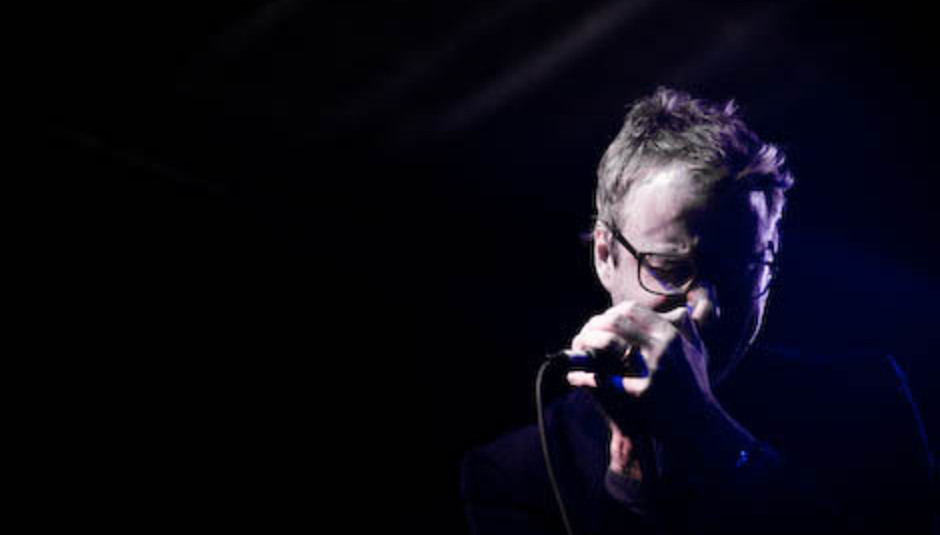 The news and rumours surrounding TV On The Radio man Dave Sitek's - or David Andrew Sitek, as the press release states - eagerly anticipated side project have been abounding in the past few weeks. It's no great surprise when you look at his CV. Recently the group he's formed confirmed their name, and now a few other details have emerged, all of which certifiably Good News.

The name they'll be operating under is Maximum Balloon which, if not exactly catchy, is memorable. Their debut album will be released on August 24 through DGC/Interscope. On said album will be appearances from Sitek's TVOTR bandmates Tunde Adebimpe and Kip Malone, Karen O of the Yeah Yeah Yeahs, Yukimi Nagano from Little Dragons as well as Holly Miranda, Theopilus London and a few more.

There's also a track you can hear from it NOW, available to download for free. It's called 'Tiger' and can either be streamed on the band's MySpace or downloaded to your hard drive by clicking here, on the official webspace. It came along with this lovely message: "We offer this song to you for your treasure garden. At your service.”

As well as 'Tiger', MB will release a series of digital singles in the coming weeks. For information on all of that you should sign up to the band's (and it is a band...) mailing list on their website. Also watch the teaser clip below in the time being.