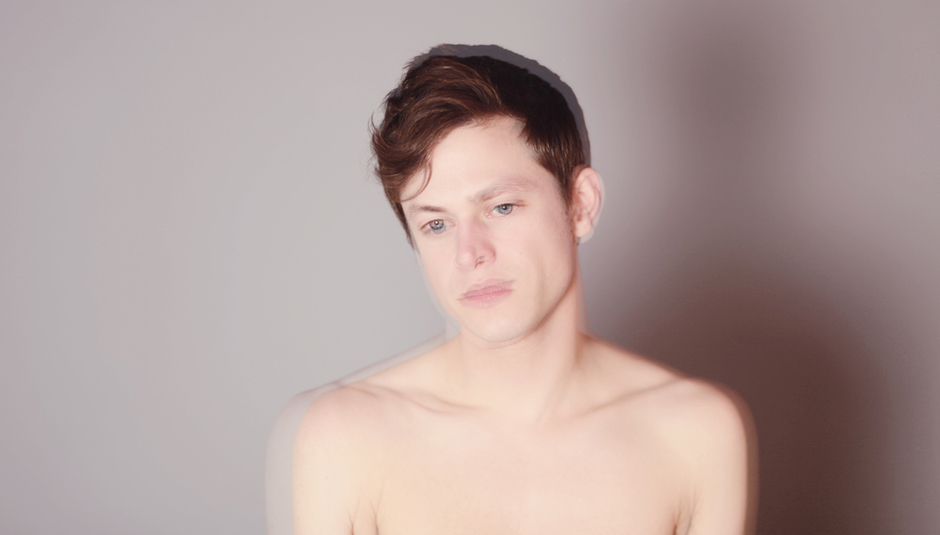 Mike Hadreas, who goes by the performing name of Perfume Genius releases his debut album under that alias next week through Turnstile Music. It was all written in the space of year when he migrated from his New York home to stay with his mother in the suburbs, which sounds like a heartening experience indeed. I'm sure some of you can relate to this, though whether you've produced an album this good - or indeed at all - on the back of it remains to be seen.

It's called Learning, and there has already been a single released, 'Mr Peterson'. You may have heard it. You can now listen to the whole album before its release by clicking below, or migrating your web browser to the Turnstile Music homepage where you can investigate further, and hopefully satisfy your need.

PLUS you can download the title and opening track 'Learning' by clicking your mousey thing or cursor here. Perfume Genius play(s) a couple of European dates in July, including a date at London's Hoxton Hall, which will be well worth checking out with its grand-yet-musty splendour. That takes place on July 13 and is the first ever UK show from Perfume Genius.