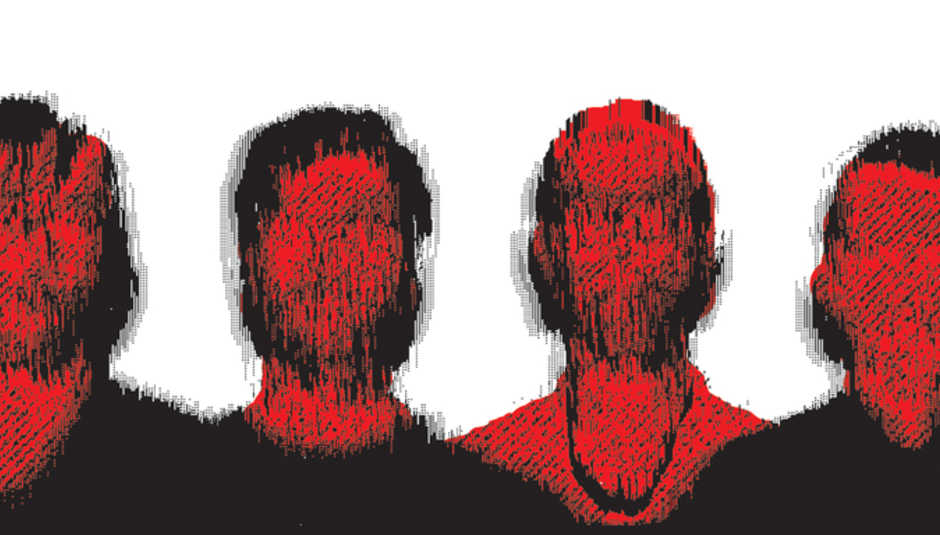 There's something about Bear In Heaven's Beast Rest Forth Mouth which just draws you in on first listen, urging you to keep going almost non-stop head first into the collection of compositions. It doesn't get any weaker with time, either. Likewise with Crystal Castles, although the appeal there is a little bit less subtle and more in-your-face, should we say...

It's A Good Thing, then, that the former has remixed the latter, putting their take on the 'Celestica', from the band's new, second, self-titled album, which came out very recently. That premiered over on Dazed Digital, but you can also download it here.

The guys also play a few dates in August, visit these places on these dates if you want to see them:

Aaaaaaaaaaaand there's a video of experimentation when the band were stranded due to the volcanic ash cloud back in April. It's great.