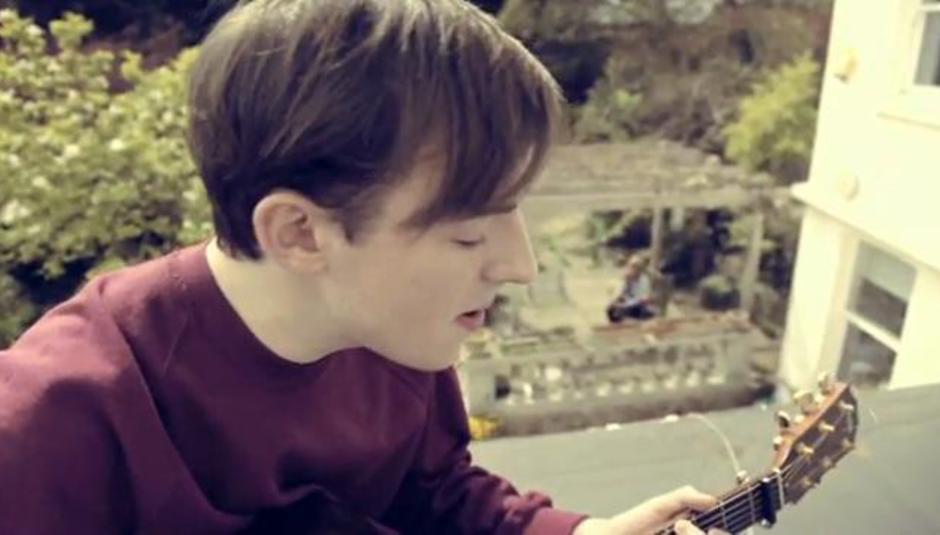 The gap between Bombay Bicycle Club's first and second albums is - in contrast to The Vaselines - incredibly short. Their debut, I Had The Blues But I Shook Them Loose was released in July last year and their new one, Flaws, will come out in July this year.

According to our sources (Bombay Bicycle Club's Twitter...) they are to make a video for every single track on that album. An ambitious project? Well, it all depends on how ambitious the videos are, doesn't it? The first of these videos has now been unveiled and it's for the title track 'Flaws', which is also presumably the lead single. Pretty low-key stuff. Watch below:

The boys are about to embark on a tour of the festivals, along with some other dates. It's fairly extensive, so plenty of chances. Below is a list of the tour dates: