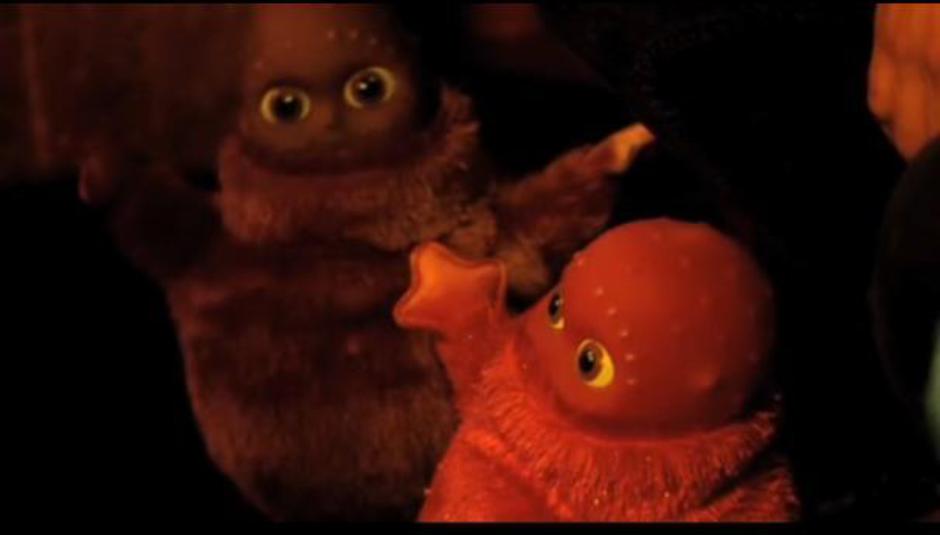 Back in March the artist known as Neon Indian gave away a free mp3 of a new track called 'Sleep Paralysist'. It was one of the first tracks released since Psychic Chasms came out - in the previous year. Now there's a video for the track, and you can watch it below. It's certainly colourful and full of something. Not quite scary but unnerving. I can't quite put my finger on it. Anyway, enough prattling, get on with the sights:

There are no forthcoming European of UK tour dates, but should you be reading this from the grand old land of America, then check out if he's coming your way on the Neon Indian MySpace.