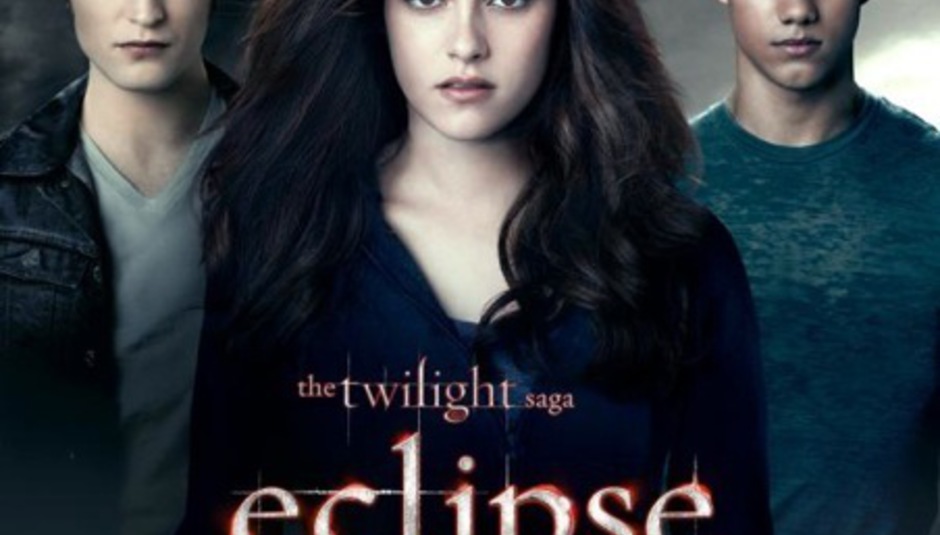 The soundtrack to the new movie in the ever-extending Twilight franchise, Eclipse, reads like a who's who of current indie bands and artists, much like its predecessors. With new and original tracks from Muse, Metric, The Black Keys and a duet between Beck and Bat For Lashes, it means there is at least something to like about the film.

Tracks from the OST have been streamed at regular intervals but what we're mainly interested in today is the fact that the whole thing is available to hear. Hurrah. You can listen to it, including the new Battles track, by clicking here or just clicking below. It's all one and the same. It takes a short while to get going, but the pay-off is sublime. Genuinely.

N.B: This is only available for 24 hours, so be quick!

Tracklisting for the full album is below. It comes out via Atlantic on June 7, this coming Monday. If you're wondering why the Battles track isn't there, that's because it's in fact a bonus type thing, added onto the end.

The film itself hits screens on July 9.