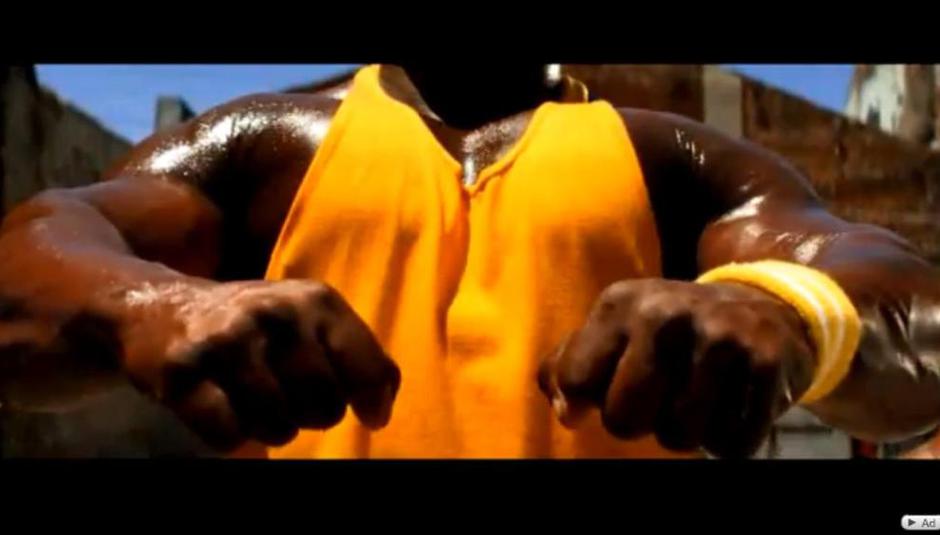 Fresh from releasing their 'sophomore' record, Total Life Forever, those lads from Foals have made another audio-visual accompaniment for one of their works. This time it's for 'Miami'. I guess the video is aligned fundamentally with the song title. You can see quite clearly why...

If oiled up beefcakes happen to be your thing then you're in for a very happy few minutes. If not, then it might make you feel a bit ill. Still, there's always the opportunity to leave the video running in the background and not actually watch it. But things aren't that bad, honestly. It even involves some fisticuffs, but nothing that graphic.

The band recently finished the UK leg of their European tour, though they do play a few festivals in the coming months. They also recently confirmed some dates for a November UK tour later in the year. Dates down there: